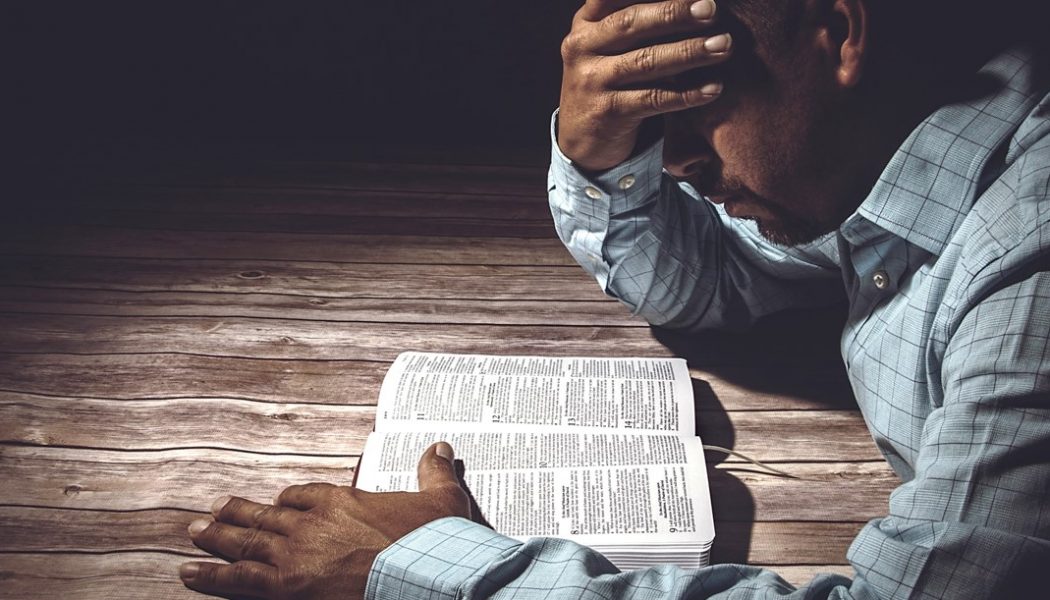 I suppose, we could forgive this myth, once you realise it was a guess made by people who did not even have a word for science—a people who literally thought everything happened by magic. A people who knew nothing about gravity, germs, mental illness and a host of other things we take for granted today. A people who had not yet invented toilet paper.

So, to be fair, let’s give the book the benefit of the doubt and continue, it might get better…

But it doesn’t. It continues exactly how it starts—magic and superstition run throughout the book from beginning to end. We find a pantheon of invisible beings with magic powers; some good and some evil. We find talking animals, a man living inside a fish for days and people who live for almost 1,000 years. We find the sun and moon stopping in the sky (sic) and long dead people getting out of their graves and walking through the city.

You can find similar magic and superstition in every chapter but look for facts that can be verified from independent sources and you will have a much harder time. You may find the name of a king or city that actually existed and some events that are historically verifiable. But these scant references to reality cannot make such a book believable any more than references to New York make The Planet of The Apes believable.

No, this book of magic loses credibility from chapter one and fails to regain it. It is a book that everyone should read because it has influenced the course of world events for a couple of thousand years.

But when you’ve finished it, return it to your bookshelf where it belongs; in the fiction section.