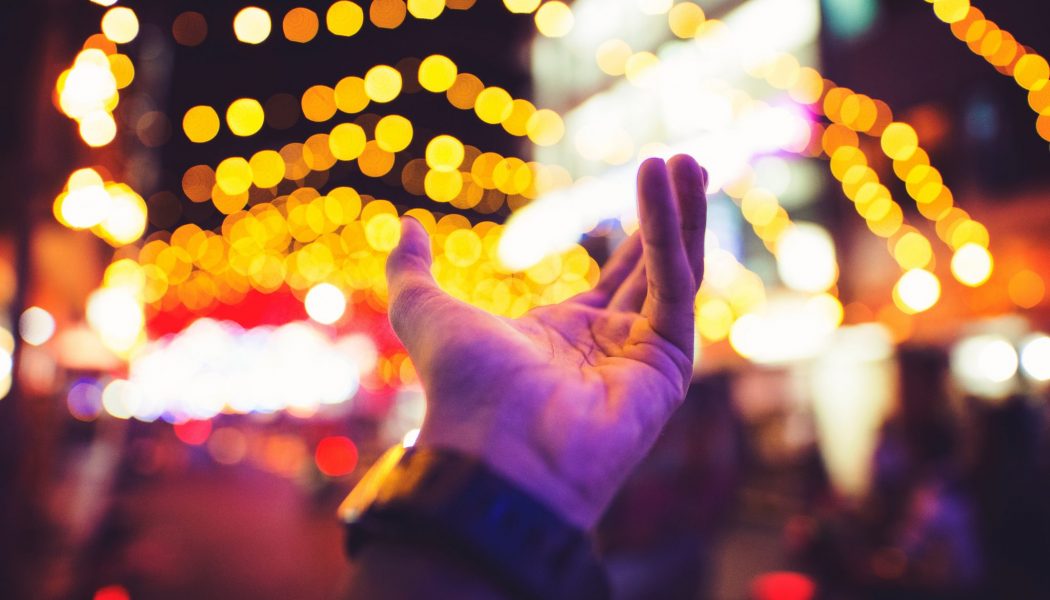 Delusion is not an oddity—it’s the norm. Almost all of us can slip into delusional thinking and it’s easy to see why. We all have a tendency to be confounded by cognitive biases. These are thinking errors that seem to be hard-wired into us. An example is the bandwagon effect which makes us feel an opinion that is widely held is probably true. Another example is the gambler’s fallacy which makes us feel the probabilities of a future event are influenced by past events (I’ve seen six heads in a row so the next toss is more likely to be a tail.) Confirm bias is very destructive of good thinking—it makes us pay attention to evidence that seems to support our beliefs and ignore contrary evidence. Psychologists have identified well over 100 such biases, and more are being discovered.

You can think of delusional disorders as sitting on a continuum. At one end are the clinically ill (the 0.2% of people who believe they are deceased, or who believe a loved one has been replaced by an alien or a robot). In the middle are those who too readily accept unlikely things as true, and are reluctant to revise their beliefs even when shown contrary facts. At the extreme opposite end to those who are clinically ill are about 9% of the population who are free from delusional thinking and will readily change an opinion once presented with validated counter-facts.

There is no doubt that religious people will be scattered along this scale—the strongly fundamentalists closer to the 0.2% of clinically ill people and the more liberal around the middle. But atheists are not blameless here. With only 9% of people free from from delusional thinking, atheists are bound to be scattered across the continuum too.

Research has shown that intuitive people, who have a tendency to jump to conclusions on inadequate evidence, are likely to have more delusional thinking than analytical people who take their time before coming to a conclusion.

There is now a test you can do easily at home to assess how susceptible you are to delusional thinking. It’s known as the Peters Delusion Inventory. Try it. Answer each of the 21 questions below and give yourself one point for each YES answer and zero points for each NO answer, then add your points to get a final score. If you want an accurate result, you must be honest.

You do not have to reveal your results but, you can if you wish. I predict that religious people will have a higher Delusion Inventory score than non-religious people.

1-5 You are less prone to delusions than most. Your thinking style is probably more analytical than intuitive.

6-7 Congratulations! You are normal. The average score is 6.7, with no difference between men and women.

8-21 You are more prone to delusions than most. You are likely to think intuitively and jump to conclusions.