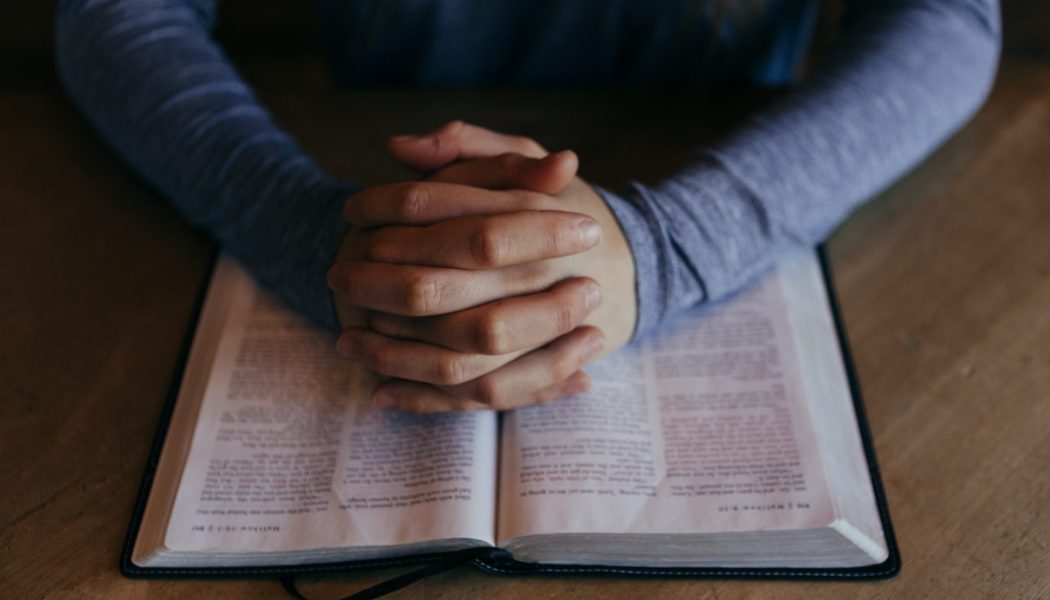 I am an atheist, so you may think I would oppose teaching religion to children, but you would be wrong. I think we should teach children about religions—as many as possible.

The more children learn about religions the more clearly they will see the fingerprints of our distant ancestors asking questions no sentient beings had ever asked before. These questions were so novel and so imponderable that there was only one way to answer them—that is why the answers they found were not a product of the intellect but of the imagination.

These early sapiens had evolved a brain that would be capable of integral calculus and of unravelling the deepest secrets of the universe, but they had yet to learn how to use it. You could liken this to a person 25 years ago being given a smartphone with no instructions. They will eventually figure out how to make a call, but it will take a while.

The most surprising thing is, ~200,000 years later, most of us have still not mastered it.