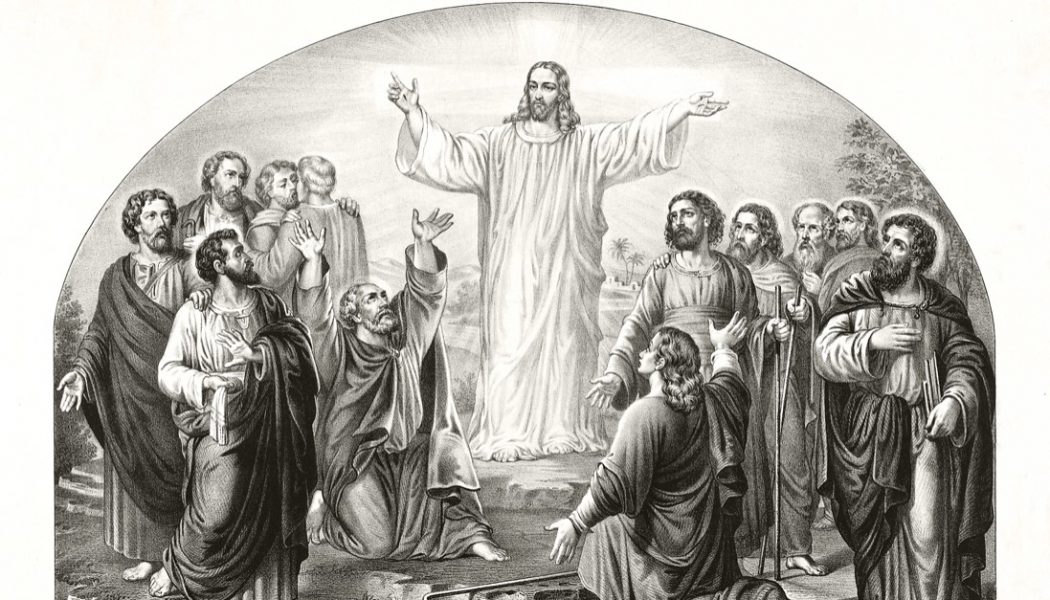 Being a witness is an easy position to explain—it means someone who can stand in front of us and tell us what they saw, in a ‘witness box’ if necessary. We shouldn’t have any confusion understanding the word ‘witness’ but, due to Christian equivocation, there are difficulties.

The word, ‘witness’ confers a sort of credibility, a flavor of evidence. Consequently, many Christians apply it to sources that are actually very dubious. They like to remove the requirement for a witness to be alive and able to testify in person. They want to put a very old written account in the witness box, despite the fact that it can’t answer questions! Some of them want to describe their ‘revelations’ (dreams) as realities they can witness to! One breakaway Christian group even incorporates ‘witness’ into its name, see here from Wikipedia…

On July 26, 1931, [at a convention of the Watch Tower Society in Columbus, Ohio, the society’s president, Joseph Franklin] Rutherford, introduced the new name—Jehovah’s Witnesses. It was based on Isaiah 43:10: “‘You are my witnesses,’ declares Jehovah, ‘Yes, my servant whom I have chosen, So that you may know and have faith in me And understand that I am the same One. Before me no God was formed, And after me there has been none.'” (New World Translation of the Holy Scriptures 2013 Edition).

So, the word ‘witness’ has been muddied and become almost meaningless after decades, if not centuries, of Christian propaganda.

Meanwhile, in the legal world, we recognize two sorts of witnesses: eyewitnesses and hearsay witnesses. These are good names. An eyewitness saw an event with his own eyes—he was there. A hearsay witness only heard somebody describing an event—he wasn’t there. Now, we all know what happens in the retelling of an event—mistakes are made or it is glamorized because the teller wishes to entertain his audience. This is why we have the expressions, ‘fishermen’s tales’ and ‘Chinese whispers’ for tall stories. This is also why hearsay witnesses are not called upon to testify in courts of law.

It is less well known, however, that eyewitnesses are often unreliable. This is partly for the same reason—when testifying, they wish to impress those they are telling, but it has other causes too. In general, we are not good observers. Selective attention experiments have been done and it turns out that half of the viewers can be distracted from seeing a gorilla in a video! This effect is observed even after only a few minutes when you might expect memories to still be fresh. See here http://theinvisiblegorilla.com/gorilla_experiment.html

Worse than that, recent research has revealed that about one in fifty of us is ‘face blind’ (a condition called ‘prosopagnosia’); such people are unable to recognize even their own family members! There is a spectrum of ability to recognize faces: at the opposite end are a few ‘super-recognizers’, while most of us are somewhere in between with the ability to remember faces only vaguely. In an identity parade line-up experiment, only 7 out of 52 witnesses were able to correctly identify a ‘criminal’ in a staged ‘crime’. There is also bias due to clothing, to the location of the ID parade and to the ethnicity of the observer versus the ethnicity of the suspects. It is unsurprising then, that little importance is attached to witnesses in court cases. Physical evidence is considered to be much stronger—fingerprints, DNA, spent cartridges and the like.

So, do we have any genuine witnesses to Biblical events? No.

We only have two-thousand-year-old scriptures that have been compiled, edited and translated multiple times. Worse than that, there is no evidence that any of them were written at the time the claimed events took place—the earliest surviving writings are dated at least thirty years later. Thirty years was an average lifetime back then… Prior to that scholars believe the stories were passed from person-to-person by word of mouth; remember Chinese whispers?

Even worse, those accounts were not impartial. They were not written by historians seeking to distill the truth but by people who were promoting a religion they believed in. (Luke claimed to be a historian but it’s hard to see anything resembling the historical method in his writings and scholars consider much of his work to have been plagiarised from Mark.) Furthermore, if the Gospels are read in the order in which they were written (not the order they appear in the Bible), it’s rather easy to see the story develop and the character of Jesus change. This is a sign of mythology in the making, not history.

The only independent reporters, Roman historians Josephus and Tacitus, barely mention Jesus and both were born after the crucifixion described in the Gospels. Can you imagine the laughter in court if one witness presented notes he hadn’t written until three decades after the incident, and it was revealed that two other ‘witnesses’ hadn’t been born!

But doesn’t the Ninth Commandment in the Bible tell us, ‘Thou shalt not bear false witness’? A faith that raises false witnessing to an art form in the cause of its own ‘verification’, and simultaneously commands followers not to be false witnesses is a prime example of hypocrisy.

So, should we be using the word ‘witness’ in this context? Should we give any credence to claims that Jesus’ virgin birth, performing of miracles and resurrection were witnessed? Can we put these claimants in the witness box and cross-examine them?

No, they’re long dead. That is, if they ever existed…