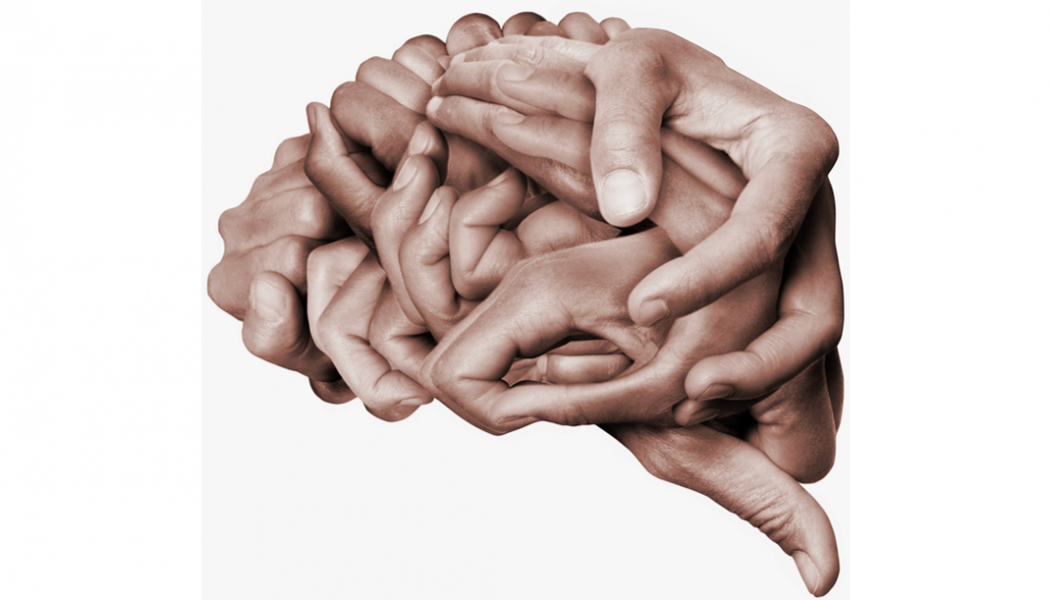 Sometimes looking back can give us insight into the future. There are things we intuitively understand today that would have been incomprehensible, even absurd, to people in the past.

The idea that the Earth could be spherical was once totally counter-intuitive—surely people on the underside of the Earth would fall off? It made no sense.

Another such idea is that the Earth is not supported by anything. Surely, the Earth HAS to be supported or it would fall? If we look at ancient “cosmology” we find attempts to explain this mystery. The Earth was said to be flat and supported by turtles, elephants, gods, pillars, or was hanging by a thread.

When we discovered gravity we had found a mechanism that allows spherical, unsupported planets to make perfect sense. Nowadays we don’t give it a second thought. The counter-intuitive has become intuitive. It’s hard now to imagine how a planet supported by something could ever have made sense. That idea has become so silly that even children laugh at it.

When we look around us, we find many things that were once thought intuitively impossible but are now commonplace and obvious. Take, for example, the idea of sending invisible messages thousands of miles at the speed of light and even passing them through solid walls. This became possible when we discovered electromagnetic radiation (EM) and learned how to use it. Today, the world is alight with EM radiation passing radio, TV and mobile ‘phone messages around the world.

Most fundamental shifts in our understanding are brought about by discovering something we previously did not know existed, such as gravity or EM radiation.

Is it likely there are more things we have yet to discover? Definitely. For example, we know there is something we call dark matter but we have no idea what it is or where it came from—calculations just show that something exists. Maybe discovering what dark matter is will again change our perception of what is intuitive and what is counter-intuitive.

The limits of intuition

Intuition is useful but we must recognize its limitations—intuition is based on the world we are familiar with and once we move beyond that world, it may let us down. That is why I shake my head when religious people insist a universe cannot create itself—it’s obvious they say!

Well, it is not obvious. Our intuitions are unlikely to extend to the beginning of the universe before matter existed and before there were even electrons. We already know the world of the very tiny, the quantum world, is strange and counter-intuitive and the pre-quantum world may be even stranger.

So let’s leave playground philosophizing behind. The job of discovering what happened 13.7 billion years ago is not one that our fallible intuitions are likely to help us with. It is a job for a well-funded research team or a unique and innovative mind—a new Einstein. Partisan speculation on Facebook won’t help very much.

For now, let’s be honest and admit there are questions that cannot yet be answered, perhaps not even in our dreams.