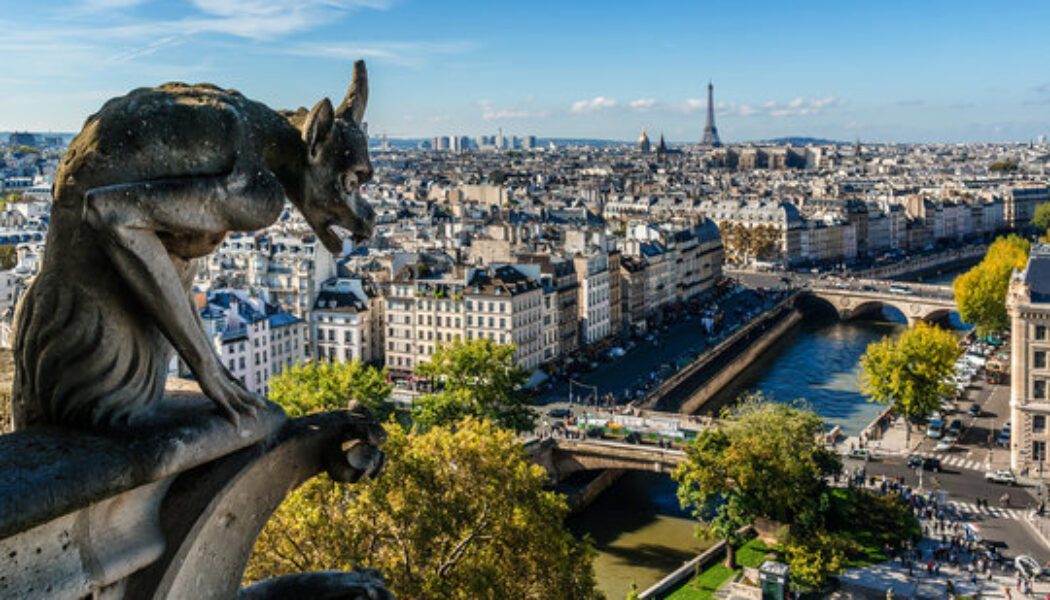 At the heart of the French Enlightenment rests a cardinal premise: ‘Sapere aude – Dare to be wise.’

But what does that mean, exactly? And what role has it played in the construction of modern human society?

For centuries, in the name of faith, the devotees waged war, humiliating, and slaughtering fellow humans for religious supremacy. Human history bears witness to these brutalities. Even in the 21st century, we routinely encounter conflicts, divisions, discriminations, and persecutions caused by religious ideologies.

During the Enlightenment era, French philosophers and thinkers—most notably Diderot, Voltaire, and Condorcet—looked for a way to ensure the equal existence of people in a peaceful manner regardless of religious beliefs or the way one worships. At the very beginning, they rejected the uniformity of practice or superiority of one religion over another, as they realized the very notion of uniformity, along with superiority, is inherently wrong and the key cause of discrimination.

The other issue before them was human dignity and sovereignty of the human mind; that men are born free and should have the right to express their thoughts or beliefs freely and with no fear. This concept was later explicitly explained by US Supreme Court Justice, Louis D. Brandeis. Justice Brandeis categorized liberty to be the secret of happiness, and courage to be the secret of liberty.

In Whitney v. California, he pointed out the importance of adequate protection of discussion against the dissemination of noxious doctrine, stipulating freedom to think and to speak accordingly are indispensable to the discovery and spread of truth.

Justice Brandeis highlighted the practice of witch-burning as an example that men feared witches and burnt women, and it is the function of speech to free men from the bondage of irrational fears.

To understand this wisdom by justice Brandeis more clearly note the recent struggles of the LGBTQI community. For centuries, gay people were oppressed and feared as evil sinners, causing misfortune for society. To date, because of the influence of the bigots, in many parts of the world, they face despicable injustice such as cruel, long-term imprisonment, and death. Thanks to the courage, rational debates, and fearless advocacies of thousands of open-minded men and women, the LGBTQI community can now live with dignity in, at least, some parts of the world.

The same can be applied to major human rights achievements against appalling traditions across the globe, such as suttee (also, sati)—the burning of widows in India—child marriage, gender equality, divorce, right to abortion, and so on. These works of monumental significance have been achieved by the free flow of information and fearless discussion challenging existing religious orthodoxies.

Similarly, for the French nation, the existing orthodoxy of the time, the clergy, was the greatest obstacle to forge a just society. The arrogant power of the religious establishment, along with their notorious sense of divisiveness and superiority, was a barrier French people had to overcome in their quest to live together justly. At the same time, they made space for beliefs in different religious concepts and simultaneously for logic, rational discussion, and progressiveness. The religious zealots needed to be challenged, and their power over the state needed to be curbed for a harmonious coexistence of people from different backgrounds.

To accommodate all these values together, French society wisely adopted harmony and the right to seek knowledge over a vague notion of tolerance. The rights to question, discuss, debate, and even satirize all divinities and ideologies that are essential to a free and just society—rights that can sometimes hurt emotions, obviously, but those emotional scars are minuscule compared to their essential and empowering significance.

Many would argue that this particular wisdom—which after centuries of chaos, brutality, and bigotry paved the way for living in harmony, and with dignity—was one of the greatest contributions made to humankind by the French. And rightly so.

Secular Democracies Versus the Authoritarians

If we scrutinize the nations of the world carefully, they can be easily classified into two groups. A group of nations that are democratic, just, and prosperous. The other group would include nations that are unjust, dysfunctional, and discriminatory.

The prosperous and just nations would have one thing in common: that they have adopted the findings of the French enlightenment unequivocally.

The criticisms accusing France of hatred, Islamophobia, and racism, come from the nations of the second category where human dignity is nothing but lip service.

After the brutal murder of Samuel Paty, France just realized the importance of a new approach to confront political Islam.

The French stand is not about hatred. It is about freedom: freedom of speech and the right to challenge bigotry to be more exact, and about the significance of upholding one of the central tenets of functional democracies, even in the face of danger.

France has the largest Muslim community in Western Europe, and thanks to the ideas forged during the Enlightenment era, French Muslims are living and practicing their faith as freely as every other French citizen. In recent years, France has become a preferred destination for Muslims fleeing injustice, oppression, and poverty in their own land. Even Abdullah Anzorov, the murderer of Samuel Paty, and his family enjoyed French openness and generosity.

The open and just nation France is today did not happen overnight. Behind it rest four centuries of wisdom, courage, defiance, and a profound sense of freedom.

This is a knowledge-based tradition of breaking shackles and freeing humans from irrational fears.

All France is doing, is making a statement in defense of precious freedom. Freedoms that moved people around the globe to become more tolerant of different views and ways of life, and allowed them to celebrate life and the joy of diversity in a society that once had had so much difficulty in coping with the multiplicity of faiths.

If this freedom ends, the meaningful peace and generosity that comes with it will also cease to exist.