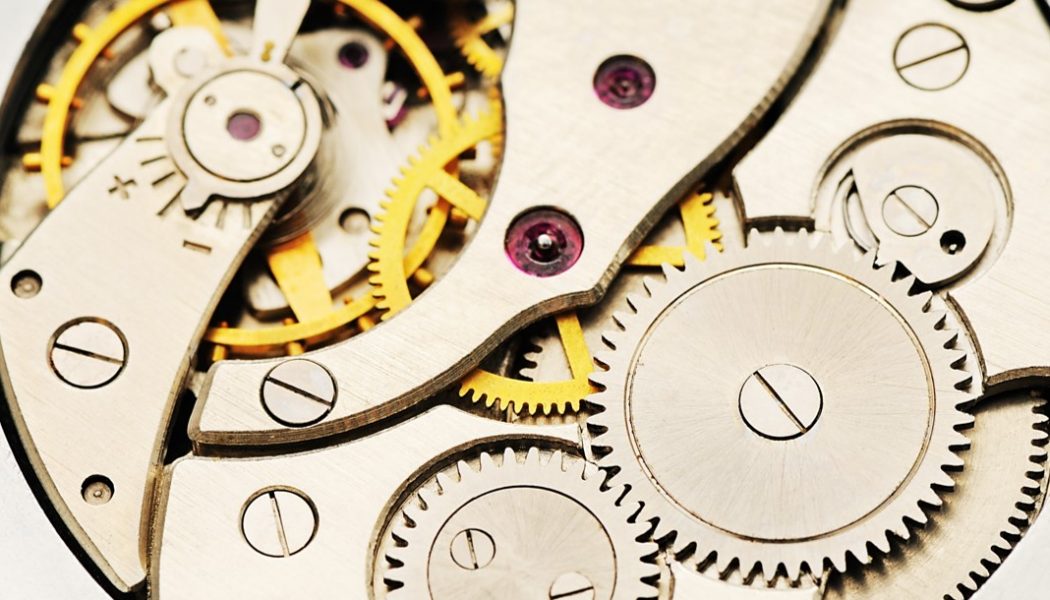 The teleological argument for God, otherwise known as the argument from design, goes back at least as far as Socrates. It is the idea that we see the appearance of design in nature, and design presupposes a designer. Indeed, given the extraordinary complexity of nature, such design presupposes an extremely intelligent designer.

One problem is that “the appearance of design” is hard to define. In fact, I have never seen anyone successfully define the term. Instead, proponents of this argument rely on analogy. They may say (following William Paley), if you see a watch lying on the ground you have no problem determining that the watch was designed and the rock next to it was not.

Of course, we KNOW how watches are produced. We know they are designed and made by humans. But can we extend this analogy to other complex things when we do not know how they were designed?

If complexity is the criteria for “evidence of design”, we could look at snowflakes. Snowflakes are all different but are all six-sided, have complex designs and have astonishing symmetries at multiple scales. Could billions of snowflakes be produced by CHANCE and all meet this exacting specification? Well, yes. Today, we understand in great detail how snowflakes form and it is an entirely natural process.

Some proponents of the teleological argument might complain snowflakes are a poor example because they have no function—they may say there is evidence for design when a thing is both complex and performs a function. OK, we could look at a river. Rivers perform the function of transporting water to the sea as part of the complex hydrologic cycle. Despite bends and twists and passing through different types of geology, sometimes for thousands of miles, rivers are always designed with a decline to permit water to flow, and with river banks to constrain water to a particular path. They are an engineering marvel. Of course, we know how rivers form and it is an entirely natural process.

Living things are produced in a unique way that makes them unlike anything else. Living things come about through reproduction. Reproduction has nothing in common with manufacturing. Pocket watches are first designed and then assembled into the final article from many manufactured parts. Living things begin as a single cell and develop through cell division and differentiation. Watches made to a single design are identical but reproduction ensures living offspring are different from their parent(s). Every living thing comes directly from a very long chain of prior living things but pocket watches do not.

So the analogy between a pocket watch and a living thing breaks down—these are two different categories of things and we cannot simply assume the two categories were designed in a similar way. It would be like looking at the category of things called celestial bodies and determining that they come about by a process of accretion caused by gravity and then assuming that the category of things called soccer balls also comes about by accretion caused by gravity. Yes, this is absurd, but so is assuming the categories of manufactured things and living things come about in the same way—it is an unwarranted assumption.

The way to discover the origin of living things is not by making a false analogy but by tracing back the very long chain of prior living things to see where it takes you. So far as we have been able to do this, we find evidence of gradual change and increasing complexity over eons. The appearance of design comes about through innumerable inter-generational changes (I’ll call them mutations) and natural selection. The process is cumulative so, many small changes can collectively make a substantial change.

Small mutations occur because reproduction is an imperfect process. Natural selection occurs because the environment changes and creatures with certain mutations can survive and breed better than those that lack the mutation. In this way, a species’ gene pool slowly but continually changes. Mutation also adds variety to the gene pool which may give the species some ability to survive future environmental changes (if there are no useful mutations in the gene pool, the species will become extinct, a fate that has befallen the great majority of species that have ever lived).

The gap for a designer

Does this leave any space for a designer? It might. Here are two obvious possibilities. Firstly, we still cannot explain how non-living materials became organized into the first self-reproducing cell capable of utilizing energy from the environment. Secondly, there is a huge shortage of fossils and DNA from archaic species, so we can only occasionally see the detailed steps by which one species evolved into another. Do these gaps leave space for a designer? Possibly but…

We CANNOT conclude there was a designer from these gaps. All we have are unexplained gaps. Can we be certain these gaps will NEVER be explained in a way that does not include an intelligent designer? No, we can’t. Assuming an intelligent designer was involved is an argument from ignorance—I can’t explain how this event happened, so it must be supernatural. The conclusion does not follow because it arbitrarily denies the possibility that currently unknown causes will be discovered in the future.

We’ve been here before. Hundreds of things were thought to be caused by God using the exact same logic. But now we know why it rains, what causes thunder, lightning, earthquakes, crop failure, diseases and a host other things. In every case we have explained, we were dead wrong—no god was involved. Let’s not make the same mistake again.