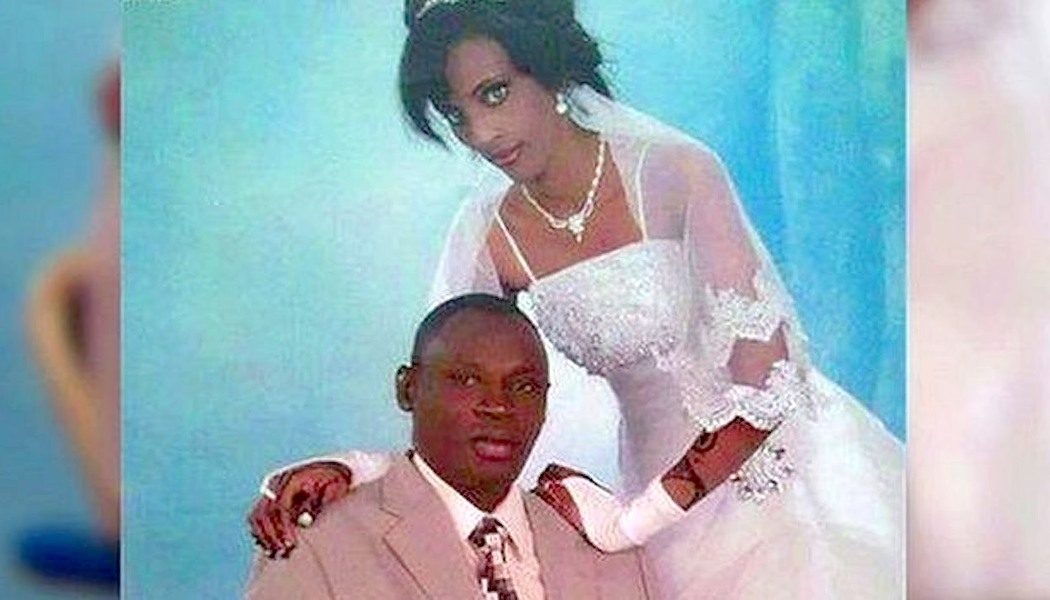 You may remember the case of Meriam Yehya Ibrahim Ishag, a pregnant Sudanese woman who was sentenced to be hanged after she married a Christian man in 2014. She managed to flee Sudan back then, but the apostasy law – targeting those deemed to have abandoned Islam – has remained on the statute books until now.

Sudan has been an international pariah for three decades when under the reign of President Omar al-Bashir. He has been accused of genocide, crimes against humanity, and war crimes. However, after months of unrest, Sudan’s military stepped in and finally toppled him on 11th April 2019. Mr Bashir is currently in custody and has been charged with incitement and involvement in the killing of protesters.

Since last year’s coup, the new Justice Minister, Nasredeen Abdulbari, has said, “We [will] drop all the laws violating the human rights in Sudan”. To spell this out, Sudan has banned female genital mutilation (FGM) and women no longer need permission from a male relative to travel with their children. I know it sounds odd to Western ears that they ever needed such authorization!

Nasredeen Abdulbari went on, “We are keen to demolish any kind of discrimination that was enacted by the old regime and to move toward equality of citizenship and a democratic transformation.” That’s not all, in an unprecedented new broom of legislation, he announced the abandonment of the apostasy law and the relaxing of the ban on alcohol for non-Muslims!

Mr Abdulbari was responding to the fact that the imposition of strict Islamist laws in the 1980s resulted in a long-running civil war that split the country in two, eventually leading to the independence of South Sudan, where the majority of people are Christian or follow traditional religions.

This is an amazing, and very welcome, reversal of the horrible misogynistic, theocratic laws that were inflicted on the population of Sudan in recent history. AAI welcomes these changes and hopes they take root.