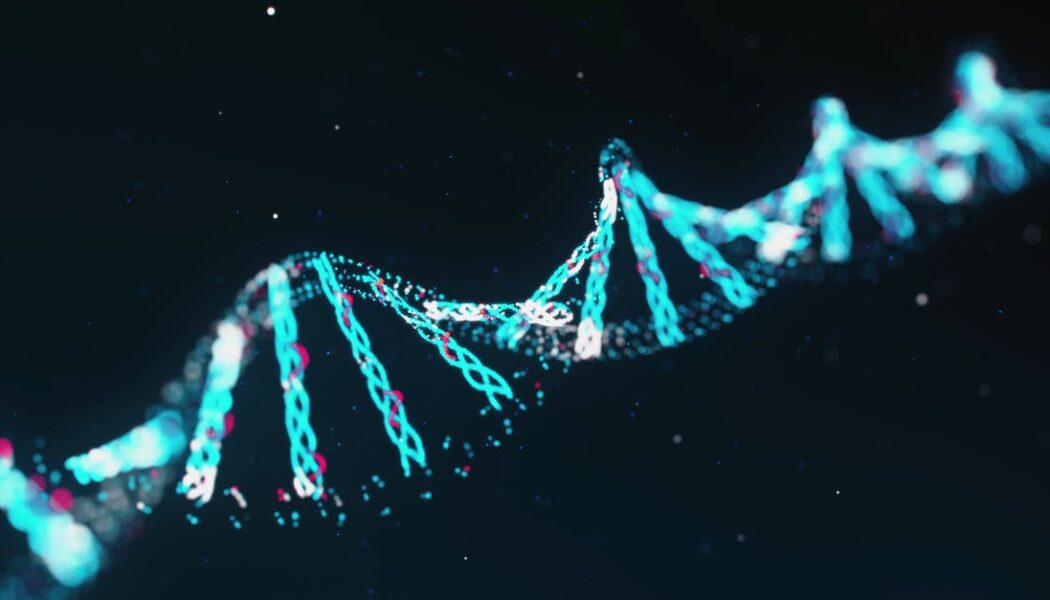 In last April’s blog Probabilistic Calculations Are Flawed – Words and Letters, I reviewed scientist David Foster’s calculations in which he used Wordsworth’s Daffodils to argue for life as a creation from God. He also made a parallel with the hemoglobin protein, a molecule comprised of a chain of 516 amino acids. Each of these chains contains heme, a compound that contains iron. One of the functions of heme is to transport oxygen in the bloodstream. Proteins are built from a set of twenty amino acids, each of which has a unique side chain. These chains of amino acids have different chemical makeup and properties, analogous to the four different bases in our genome. Foster reasons that since there are 20 possible choices for each position, a protein of only three amino acids long would have 20×20×20 = 8000 possible configurations. He argues that trying out all 516 possibilities to find the right viable one takes longer than the age of our universe, since 20 multiplied 516 times is 10 followed by 670 zeroes.

Other creationists make equivalent calculations as follows. The simplest form of life has a minimum of 250 proteins. Each protein is made of 350 amino acids on average. Twenty different amino acids make up all life. There are two types of amino acids. Only the second acid, type L, has the potential to lead to life; a one-in-two chance. If the bad acid, type D, seeps in, no life is possible. If you toss a die 350 times, the odds of getting the face for 4 that many times in a row is 1/6 multiplied 350 times. In the case of amino acids, it’s (½)350 < 10-106 as the probability for a favorable protein. Creationists believe this near-zero probability is proof of a creator.

Foster, and creationists in general, fail to consider inter-connectivity and molecular binding.

Significance of interconnectivity and interdependence

Foster asserts that only one of the possible permutations outlined can be the hemoglobin molecule. But that’s not true. Just as with DNA, there are numerous hemoglobin molecule combinations, all viable, and they vary by species. Foster assumes that hemoglobin was designed for oxygen transport, and it must be able to do so right from the start of the evolution of species. Given the results of recent experiments, it’s questionable whether hemoglobin first evolved to carry oxygen or to transport nitric oxide to key locations in the body. It has been argued by researchers that hemoglobin’s original task was to detoxify nitric oxide, and that its ability to carry oxygen came later. Other work supports this view (source: Stuart Lipton, “Physiology: Nitric oxide and respiration”, Nature, 413, 118-121 (2001)). Molecules related to nitric oxide released from hemoglobin help the brain control respiration.

The theory of natural selection doesn’t propose that hemoglobin and the genome arose by chance. February’s blog Entropy and Inter-connectivity in Evolution explained that inter-connectivity occurring in nature makes evolution quite the opposite of chance. Last month’s blog Abiogenesis explained that inter-connectivity during abiogenesis and afterward was such that components of a cell were not independent of each other, meaning that many combinations cannot happen. But that is what Foster’s calculations assume. There are 6×6×6 = 36 possible ways three dices may be tossed. I could toss them individually, or together, and the calculations remain the same. Not the case with microbiological molecules. Amino acids are produced by ribonucleic acid (RNA) which in turn is produced by deoxyribonucleic Acid (DNA). Neither of these complex molecules shows up in evolution in this sequence, nor did their molecular sequencing. They somehow evolved together. Probability calculations are completely irrelevant.

The probabilistic argument also ignores the rules of atom bindings that dictate which atom can bind with which atom. For instance, the structure of the CH4 molecule for methane can be arranged in only one way, this one:

Molecules don’t arrange themselves any way they wish, meaning that protein molecules’ structures are limited to a limited number of arrangements. Creationist arguments seem to assume that chemical bindings are random, contradicting their own belief in a designer. Also, the specificity that really matters is not the one-dimensional linear sequence, but the 3-dimensional shape of the protein, which in turn determines its function in the cell. Proteins with very different sequences can have the same shape. The set of all different protein shapes is called shape space or shape library. A finite number of different molecules, about a hundred million, can constitute a universal shape library. So, there could be trillions of sequences, but what matters are the shapes. And only a very limited set of shapes are possible due to chemical properties. Creationists don’t take complexity into account, leading them to theorize a mysterious intelligent agent is behind this.

The simplest sequence of amino acids is the linear polypeptide chain, insulin as an example:

The atoms highlighted in blue constitute the backbone, and the molecules attached to it are amino acids of the possible 20 types mentioned earlier. The chain of polypeptides can fold due to interactions between atoms of the backbone, giving this structure:

Both structures are held in shape by hydrogen bonds, reminiscent of the double-helix shape of the DNA. Some proteins are made up of multiple polypeptide chains, also known as subunits. When these subunits come together, they give the protein this complex structure:

The various shapes are determined by the characteristics of the amino acids and how they are combined. There is clearly nothing random in the formation of these structures. It’s not even left to chance. Quantum fields and mechanics rule at this tiny level with extreme precision that physicists computed using mathematics and experiments. As of February 2007, the best measurement was made by Gerald Gabrielse at Harvard University using a single electron caught. Its spin was measured at a precision of better than one part in a trillion. That’s 18 digits after the decimal point. Physicists saw no God there. Complexity was bound to happen by itself during abiogenesis and evolution thereafter. The right environmental conditions were present. So, there are no probabilities to calculate for the formation of these microbiological structures and life altogether. Natural selection still involves chance, though.