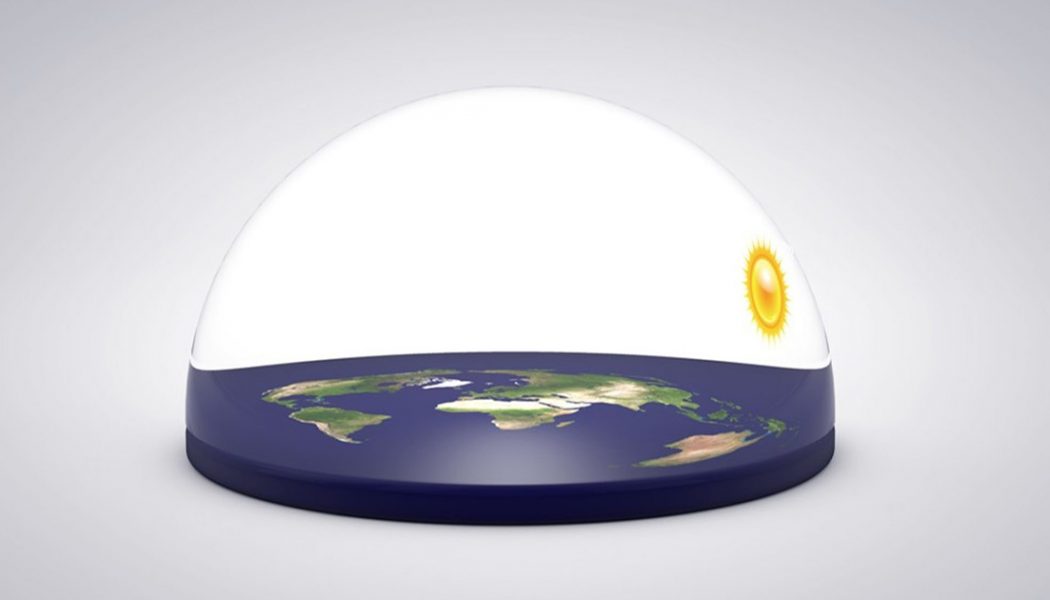 There are some verses in the Qur’an that are horribly problematic for Muslims. These are verses that are so clearly wrong that an average 10-year-old could spot the errors. The question is, why don’t grown-up Muslims spot them?

An example is Surah 18. Verse 83 onwards describes Dhul-Qarnayn’s journey to the setting place of the sun. Verse 86 reads:

“Until, when he reached the setting of the sun, he found it set in a spring of murky water: Near it he found a People: We said: “O Zul-qarnain! (thou hast authority,) either to punish them, or to treat them with kindness.”

How Muslims read the Qur’an

When I mentioned this verse to a Muslim friend, he said,

Of course, if you read the Qur’an as a Muslim reads it, you will NEVER find an error no matter how many errors actually exist. This is self-inflicted blindness.

My Muslim friend was right, if you read 18:86 literally as it is written, it doesn’t make sense—it’s ridiculous. But what if the author believed the sun orbited the Earth inside a dome? And what if he believed the sun is a rather small light in the sky and the Earth is flat? Then it would make perfect sense! The sun has to go somewhere at night, and such beliefs were commonplace in the 7th century.

How I read the Qur’an

I’ve checked 35 English translations of this verse and 27 of them unambiguously agree with the Yusuf Ali translation given above.

Three translations change the meaning by adding the word, “appeared”. An example is the 1980 translation from Muhammad Asad:

“[And he marched westwards] till, when he came to the setting of the sun, it appeared to him that it was setting in a dark, turbid sea; and nearby he found a people [given to every kind of wrongdoing]. We said: “O thou Two-Horned One! Thou mayest either cause [them] to suffer or treat them with kindness!”

Five translations also add words, such as “as if” or “seemed to be” but they add these words in square brackets showing that these words are the translators’ own insertions. That is a little more honest than Muhammad Asad but we can still reject them because no such words appear in the original Arabic.

We are left with only one believable meaning for this verse. It really does mean what 27 translations say it means. It means the sun sets IN a pool of water.

Is there anything else in Surah 18 that reveals Mohammed believed the Earth is flat? Yes, there is. It describes Dhul-Qarnayn’s journey west to the setting place of the sun and then east to the sun’s rising place.

At the end of Dhul-Qarnayn’s westward journey, in verse 86, the Qur’an explicitly mentions the sun’s “setting place”. This is not a bad translation, the Qur’an uses the word “maghriba” which means setting place. This is the Arabic:

Of course, this is a flat Earth view—a spherical Earth has no setting-place. Then Dhul-Qarnayn turned back and traveled east. Verse 90 tells us what happened next:

“Till, when he reached the rising-place of the sun, he found it rising on a people for whom We had appointed no shelter therefrom.”

This time the word “maṭliʿa” is used which translates directly into “rising-place”. Here is the Arabic:

The combination of the words “setting place” and “rising place” and the need to undertake a journey to reach those two different places is conclusive—Mohammed believed in a flat Earth and that the sun orbits the Earth.

Is there any other evidence that Mohammed believed the sun sets in water on Earth? Yes, there is. If we turn to Sunan Abi Dawud, a canonical collection of hadith compiled by Imam Abu Dawud Sulayman ibn al-Ash’ath as-Sijistani, at entry 3991 we find a story from Abu Dharr. He says,

“I was sitting behind the Messenger of Allah who was riding a donkey while the sun was setting. He asked: Do you know where this sets? I replied: Allah and his Apostle know best. He said: It sets in a spring of warm water.”

None of this is Mohammad being crazy. He was simply describing what most 7th century people believed about the way the Earth worked.

If you read the Qur’an carefully, without adding or subtracting words, you come to an inevitable conclusion. The book does not contain the words of an eternal, omniscient god—it contains the words of a 7th-century man and, by today’s standards, a very uneducated man.