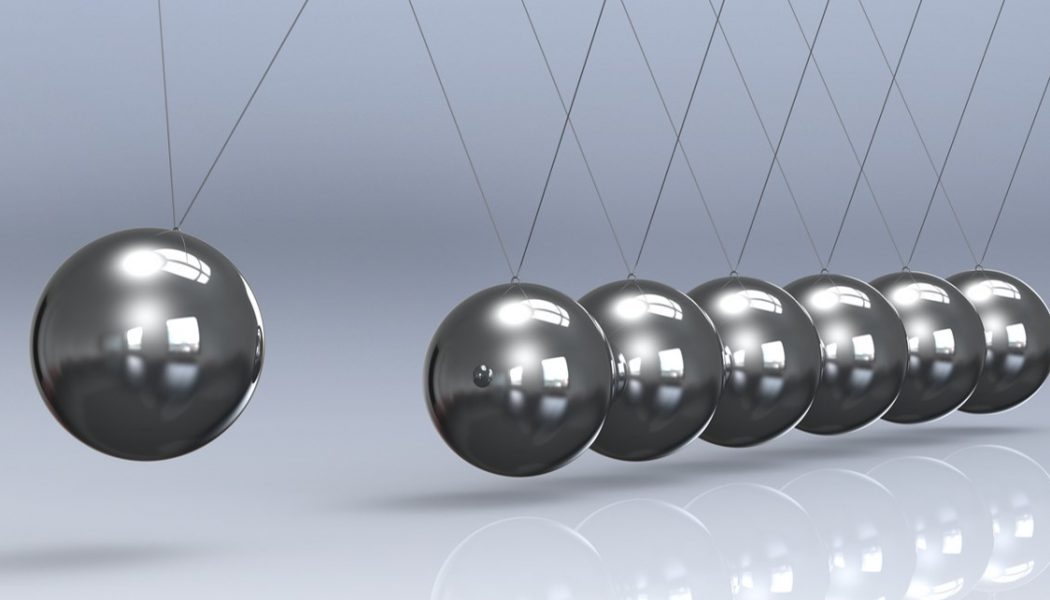 In 1687, Isaac Newton published his book Philosophiæ Naturalis Principia Mathematica (in English, “Mathematical Principles of Natural Philosophy”). In this ground-breaking book, he proposed that an invisible force of attraction acts on all objects with mass. He gave a simple equation that allowed the magnitude of the force to be calculated.

With these foundations, and Newton’s meticulous collection of evidence, his ideas on universal gravitation were quickly accepted by the scientific community.

We have seen many examples in science of astonishing, counter-intuitive ideas being published, challenged and then accepted once the evidence is thoroughly understood. This is how we discover the real world.

But there is another world in which the opposite happens. The world of religion does not demand evidence and does not move closer to reality as more evidence is discovered. Religious ideas are held on faith and, using faith, you can believe anything you wish to believe.

Christianity began 2,000 years ago but it has not moved from controversy to agreement—it has moved from a single “prophet” to chaos, with around 40,000 squabbling denominations today. Look more broadly still and you find over the past 4,000 years or so, people around the world have believed in thousands of gods, and tens of thousands of religions.

With religions, there is no meeting of minds and no filtering out the false to leave the true. Why does it work like this? The real problem is that there is only one real world but an unlimited number of imaginary ones. We can agree on reality but will always squabble over which imaginary stories we prefer.

If any gods are real and any religions true, please religious people, figure it out and tell us which are true and which are false. You’ve had more than 2,000 years—it’s time to put up or shut up.