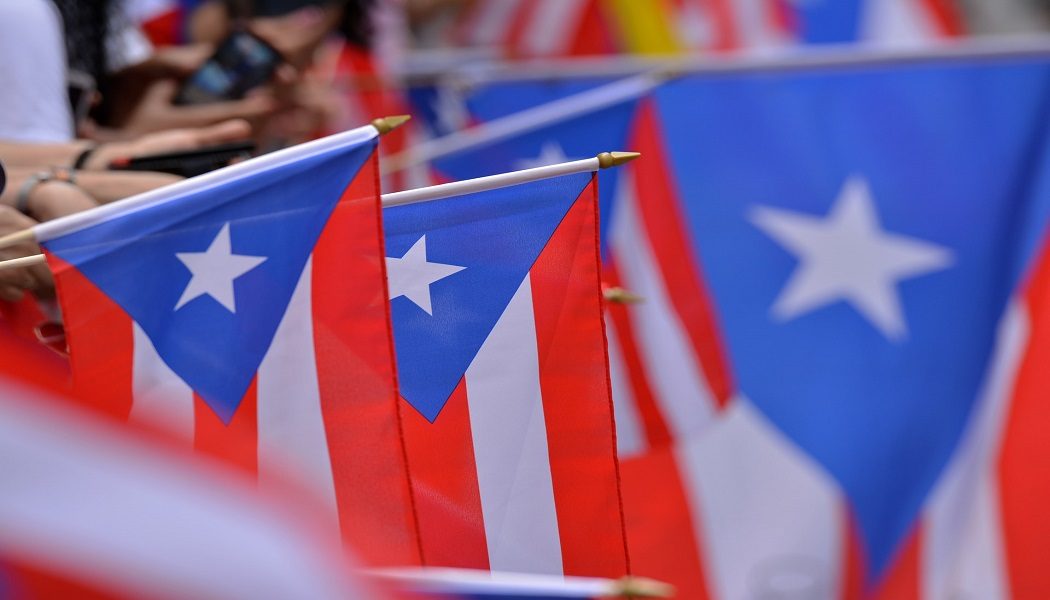 Tomorrow is a very important day, not only because it is a general election day in the United States of America and its territories, but because tomorrow the atheist community makes history once again in the partisan political arena and in a very different way. Thanks to our activism and militancy over several decades, we have indisputably achieved that every day more people are more open to their positions, among which every day more people can say I am an atheist without being afraid of being attacked, marginalized, or killed. All of this means that every day we have more atheists, agnostics, and/or humanists in leadership positions in our society.

In Puerto Rico, at this moment the evangelical and Catholic community is reeling, seeing that an openly atheist woman leads the surveys to be the next governor of the beautiful tropical island of the Caribbean.

In 2016, the lawyer and businesswoman Alexandra Lugaro launched herself for the first time as an independent candidate, achieving third place in the elections for governor. At that time, many pointed out that losing the election was because it did not have a party platform and that it lacked the equipment to be a political force; but, that it had a lot of potential.

But who is Miss Lugaro? Lugaro is a young lawyer who studied for her Doctorate in Law in Current and Comparative Structure of the Financial and Tax Regulation: Reform Lines, Complitense University of Madrid. She entered the University of Puerto Rico at the age of fifteen.

She is currently 39 years old and a single mother of a girl conceived through in-vitro fertilization. As a professional, Lugaro served as Executive Director of The Metropolitan New School of America and of America Aponte & Associates for many years. In recent years, Lugaro, together with other activists and professionals, founded the new party Movimiento Victoria Ciudadana (MVC) of Puerto Rico. Around the year 2017, she announced that she would be running again for the governorship, but this time under the banner of a political party. She has also participated in important forums such as:

Over the years, Lugaro has been the subject of public scrutiny for being a woman, independent, atheist, and feminist who supports independence for Puerto Rico and the auditing of the famous ‘debt.’ Other candidates of dubious reputation have not gone through the public moral judgment to which candidate Lugaro has been vilely and constantly subjected. In 2019, the believing community flooded the public arena with its famous ‘Christian love’ towards the candidate.

During an interview Lúgaro was asked, “Do you attend any church?”

“No, not at the moment,” replied the independent candidate, adding that in the past she had attended the Catholic Church, but reiterating that at the moment she does not attend any church.

“Do you believe in God?” Her interviewer asked her immediately.

“Well, look … I’m going to answer you truthfully, because I like to go head-on … first I think it’s not relevant to the candidacy and I’ve always said it because I want people to be clear that I’m here to represent Catholics, Protestants, Muslims, Buddhists, I want as a governor, and I have to represent and I have to ensure that all people are equal before the law. However, if you ask me in my personal capacity, I do not believe in God,” Lúgaro replied to the journalist José Santiago Gabrielini of the Nuevaisla.com portal.

At that time, an interview with the Puerto Rican newspaper Primera Hora was interviewed by University of Puerto Rico (Mayagüez Campus) Professor Marla Pérez Lugo, who said: “Religious forces, evangelicals and Catholics, are powerful when dictating public policy,” commented the professor. “When you have a sector that can mobilize 150,000 people to prevent two people of the same sex from marrying, it is something powerful. For this reason, it is difficult for the lawyer Alexandra Lugaro to be elected.”

The Times They Are A-Changing

However, in recent polls, Lugaro is positioned to win the race. It should be noted that in 2016 she obtained more than 175,800 votes out of 1,580,00+ voters. At that time she launched herself without advertising machinery, or party, or resources. What will happen this year? We will know tomorrow. Unquestionably, the Movimiento Victoria Ciudadana party has positioned itself as an inclusive, secular, civil rights and avant-garde political party representing our current reality, projecting relevance that has come to stay. The party has a number of secular candidates, including Ms. Mariana Nogales, who was a lawyer for Humanists of Puerto Rico for several years. The MVC party also made history by being the party where more than 50% of the candidates are women.

The most important of all this is that we are already winners, as our non-religious community has taken a step forward to enter the public policy forum, which will be the envy of liberal states such as California or Colorado. With all certainty, this new political movement will help more and more people aspire to positions of importance as atheists and proposing projects that were controversial in the past, such as the legalization of prostitution and marijuana. The only way we can do this by bringing these issues up for discussion is if we persevere as a non-believing community by being militant and consistent in our fight against religious fanaticism every day to help make atheism and atheists visible.

Alexandra Lugaro and the Movimiento Victoria Ciudadana party, win or lose, the secular community gained visibility and opened the doors to future non-believers to aspire to political positions. This will rebound in bringing progressive and human rights perspectives when approving projects of law. And more than anything it pushes those religious fundamentalists to think again about their positions.