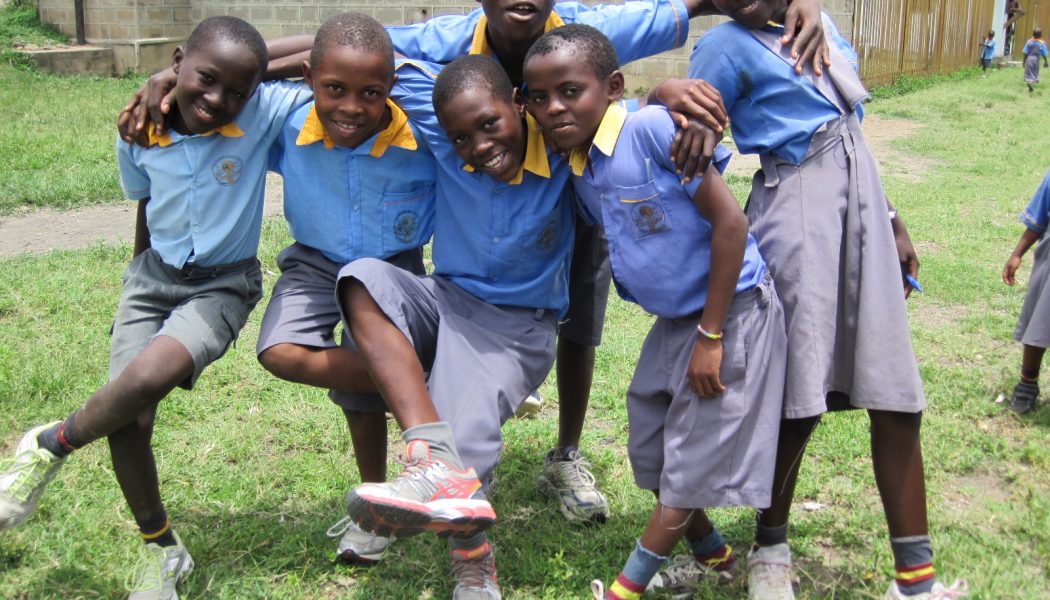 Last year, a Ugandan minister sought to reexamine a 2014 bill that, had it passed, would have introduced the death penalty for same-sex relationships. A similar bill did pass back in 2014, making homosexuality illegal and punishable by up to life in prison. Around the time the government of Uganda was discussing changing the punishment from life in prison to the death penalty, 16 activists were arrested for possessing birth control methods and HIV medications.

Uganda is a country that has suffered significant losses when it comes to sexually transmitted diseases. Sadly, the Ugandan government continues to approach the issue from a religious and highly superstitious position. While HIV orphans Ugandan children in droves, the official stance is that it is God’s way of punishing people for same-sex relations.

Uganda desperately needs fact-based education. It is, at this point, a matter of life and death.

That’s why, when Atheist Alliance International learned of the school the Kasese United Humanist Association wanted to start in Uganda in 2011, they stepped up and helped make it happen. 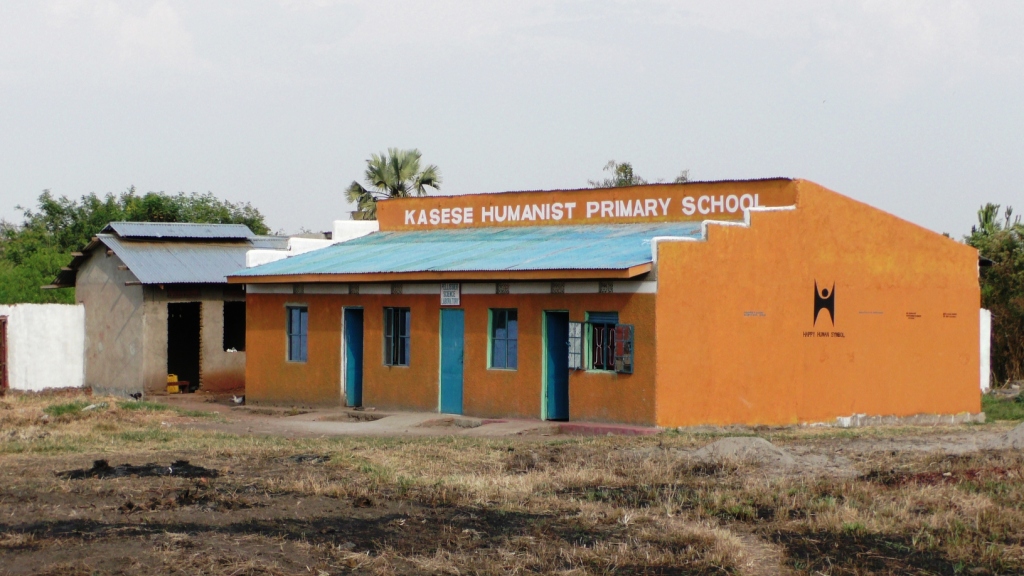 The Kasese Humanist School In Uganda

The life’s work of Bwambale Robert Musubaho, who was also the founder of Kasese United Humanist Association, says of the school’s beginnings,

“Members of the Association seconded the idea of beginning a school, and we got started from scratch … we had nothing before we were assisted in starting a school with support from Atheist Alliance International, which helped in furniture, sourcing sponsors for needy kids and sending us volunteers to work with us. We began by renting out a property in the outskirts of Kasese town belonging to the defunct Railway Company.” 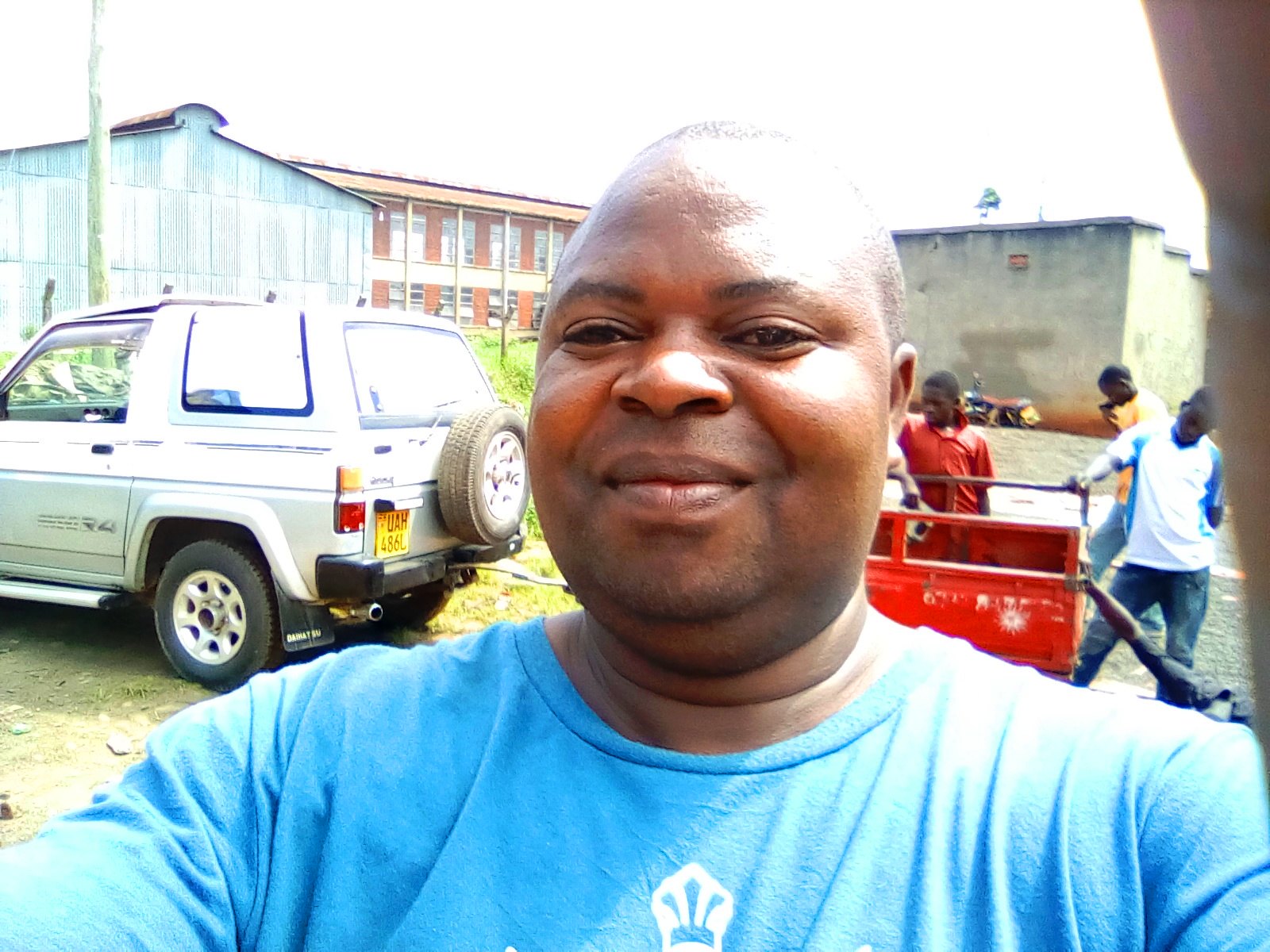 Kasese is a town in Uganda that has a population of just over 100,000, and if its religious demographics reflect that of Uganda as a whole, it is about 98% religious.

“in our country there is freedom of people to worship but less or no consideration of those who choose not to worship,” Bwambale said, explaining that one of the largest obstacles they face while running the humanist school is religious leaders who do not understand what humanism is.

Surprisingly, ignorant misconceptions about the nature of humanism and atheism are not the school’s most significant obstacle. The most pressing issue the administrators must overcome at Kasese Humanist School, sadly, is the number of orphans who end up in their care. Many of the students reside at a hostel run by the school after losing their parents and guardians to HIV/AIDS, illegal activities and disease outbreaks caused in part by the extreme poverty in the area. So, while many of the students attend the day program, the Kasese Humanist school provides room and board for many others. Boarding these children increases their operating costs significantly.

The school also struggles financially due to the poverty of the student’s families. Often, school fees go unpaid by parents and guardians. As humanists, however, the school’s administrators continue to welcome these students with open arms.

As an early education option in Uganda, this school stands out. Unlike most of the other options, Kasese Humanist School is entirely secular. Religion is without influence there. The education offered centers around facts, science, critical thought, but the school also offers practical lessons in the form of vocational skills as well as humanist values. In a country where the government has been toying with the idea of sending members of the LGBTQ community to their death, this school is daring to teach that love is love and diversity is a good thing. 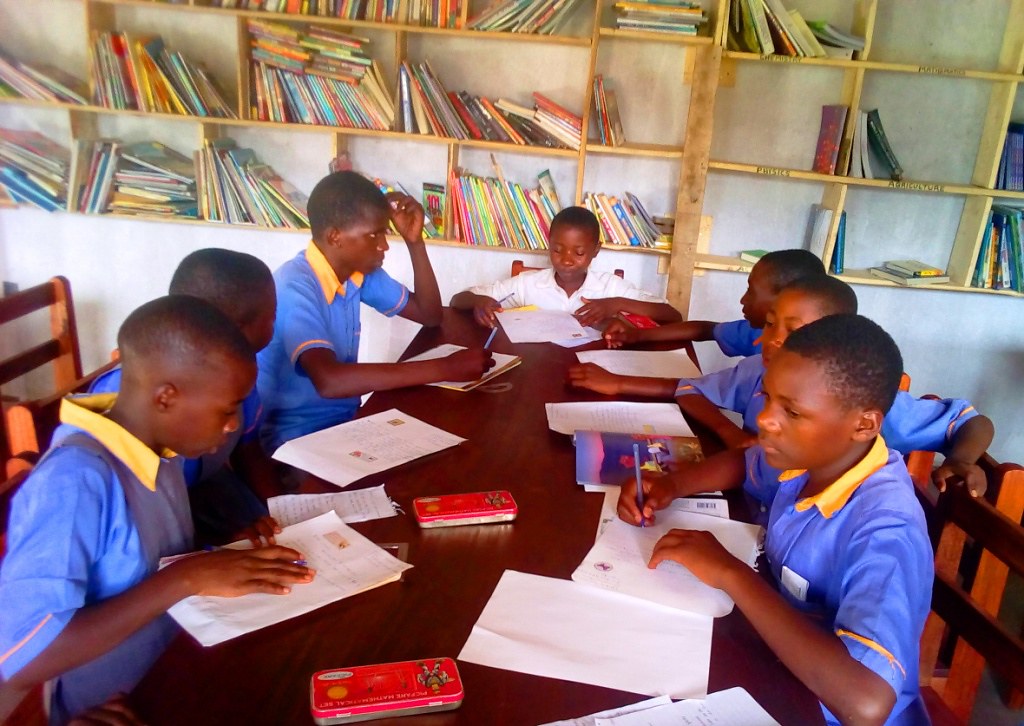 The students are taught an evidence-based curriculum and are encouraged to question everything. Their promotion of critical thought is why, Bwambale says, the majority of them come to the school religious, but after a few years at Kasese, many of the students have questions about their faith. While they still practice their religion like everyone around them, they don’t see it as having the importance it once had.

As the 600-plus students at Kasese grow into young adults, and more students enroll to be enriched by its curriculum, this institution is ensuring a much brighter future for Uganda as a whole. With more critical thinkers come more reason and rational thought, and with more reason and rational thought, religion will inevitably lose its stranglehold on this beautiful nation.

Over the next four weeks, we are going to take a closer look at the Kasese Humanist School in Uganda. We will get a glimpse of what the average day for a student entails as well as what the school’s goals are for the future. We will look at some of the students’ stories, where they came from, and how they are doing now. We’ll explore how we can help this school to expand and bring in more students as well as how we can help them feed, house and educate the students they have now. So stick around to follow the story of the Kasese Humanist School by following us on Social:

In the meantime, your donation can help the Kasese Humanist School in many ways. Each $5 you donate will buy them a new, updated textbook. Each $10 can go to science equipment for their classroom labs, and a $44 donation will pay for an entire trimester of school for one student. We have listed all the donation options below. Please, donate now to help this amazing school out:

Please share this post so that more people know what this amazing school is doing in Uganda and let us know in the comments what you think of the work Bwambale is doing. You can also follow the Kasese Humanist School on Facebook: facebook.com/kasesehumanistschool 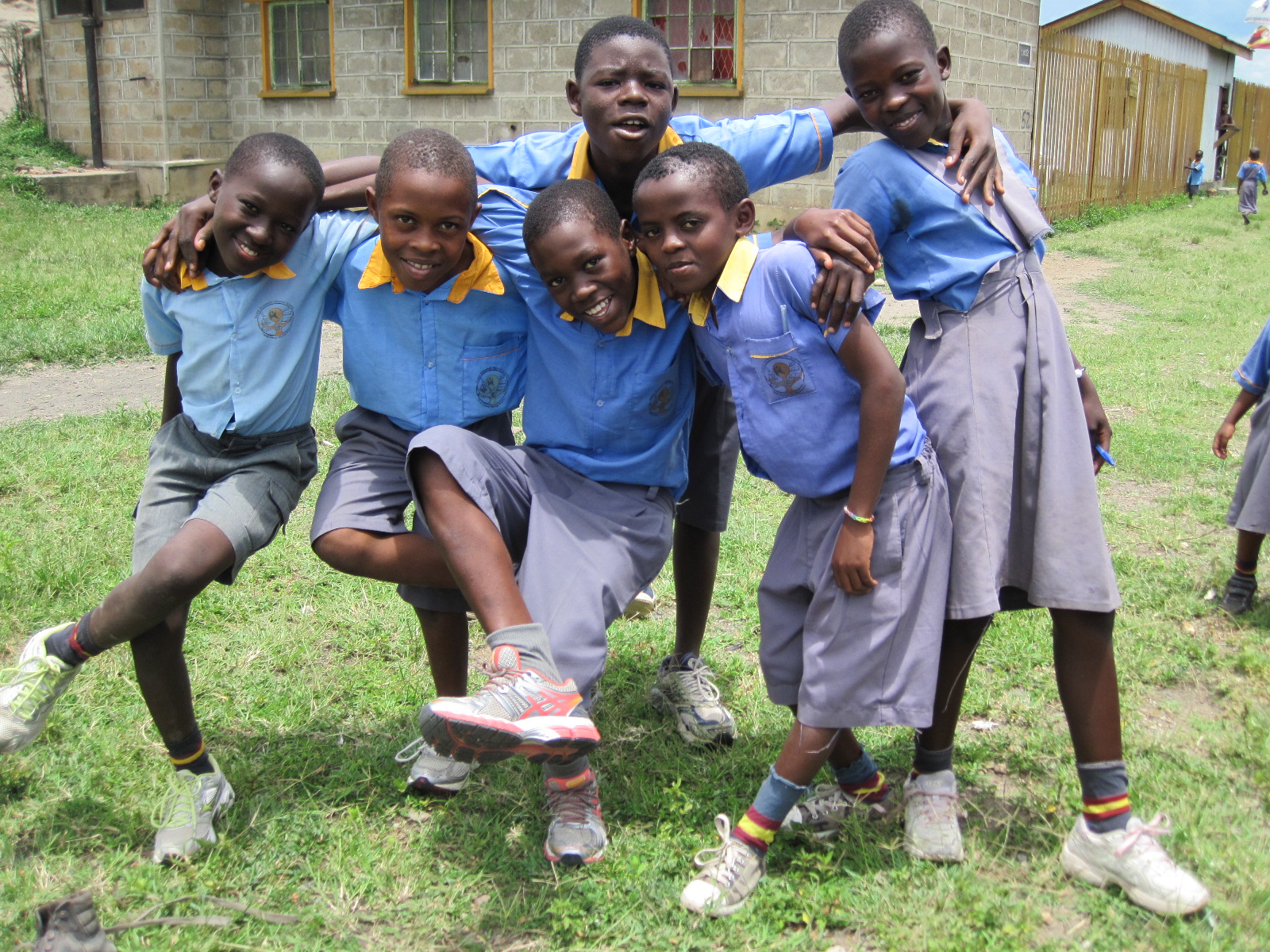