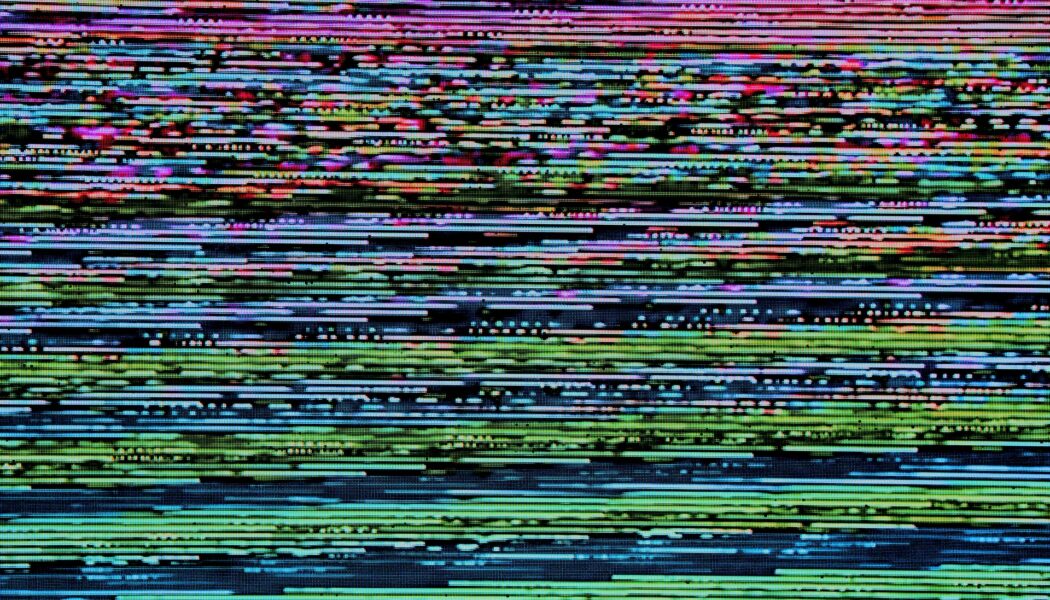 In June 2017 and according to the state-run ILNA news agency, officials in Iran’s northwestern province of Qazvin sentenced 20 people to flogging for eating outside during the fasting month of Ramadan, and the decision was carried out the same day.

Iran Human Rights (IHR), based in Norway, has condemned the flogging, calling it torture and a breach of Article 5 of the Universal Declaration of Human Rights which states, ‘no-one shall be subjected to torture or to cruel, inhuman or degrading treatment or punishment.’ IHR founder Mahmood Amiry-Moghaddam is urging the international community to reject what he calls a primitive way of running the judiciary to show who is in power.

“This is a symbol of a system in countries where religion is not a personal choice, but something that is imposed by authorities,” he told IBTimes UK, “Iran is breaching international laws,” Moghaddam continued, “When Isis arrived, people started closing their eyes in other countries. This is a big mistake. Human rights, in the long run, are the only way to achieve sustainable peace,” he concluded.

According to the Iranian officials, upholding the sanctity of the holy month of Ramadan is a religious obligation for all members of society, eating or drinking during Ramadan in public is considered an offense for which a penalty has been specified, and violators will be dealt with by the police. People who eat or drink in public places without considering the sanctity of the month of Ramadan are considered offenders and according to Article 638 of the Islamic Penal Code, which was enacted in 1375, will be sentenced to imprisonment ranging from 10 days to two months, or to 74 flogs.

The Islamic Penal Code does not explicitly mention the punishment for eating or drinking in public during Ramadan. However, performing any prohibited act in public is illegal, according to the constitution. In fact, article 638 of the Islamic Penal Code applies to those who publicly perform a Haram act. In relation to this, Mohammad Jafar Montazeri, the head of the Administrative Court of Justice noted, “The responsibility of the police force is to deal with sin and transgression in society, and this is an organizational duty in addition to the religious duty, while all the law executors are doing is making comments and announcements.”

On the other hand, last year for instance, Kermanshah Police Department’s Social Deputy declared that in the first half of Ramadan, 800 places were warned for selling food (takeaway or dine in) during the fasting time and 87 others were shut down for ignoring police alerts, according to the state-run Mehr news agency. As stated by Mohammad Reza Amouie, they received written commitments from 1,731 individuals during this time frame to refrain from eating in public. They have also arrested 412 people, with 170 of them facing charges. In addition, 49 vehicles have been towed to the parking area.

By trying to carry out cruel and inhuman corporal punishments such as floggings, amputations, and forced blinding, Iranian officials are revealing their utterly barbaric sense of justice. Each year, hundreds of inmates are flogged in Iran and these heinous and inhumane sentences are a horrific attack on human dignity and a clear violation of the UN’s ban on torture. It’s simply unacceptable that the Iranian authorities continue to allow such punishments and to justify them in the name of protecting religious morals.