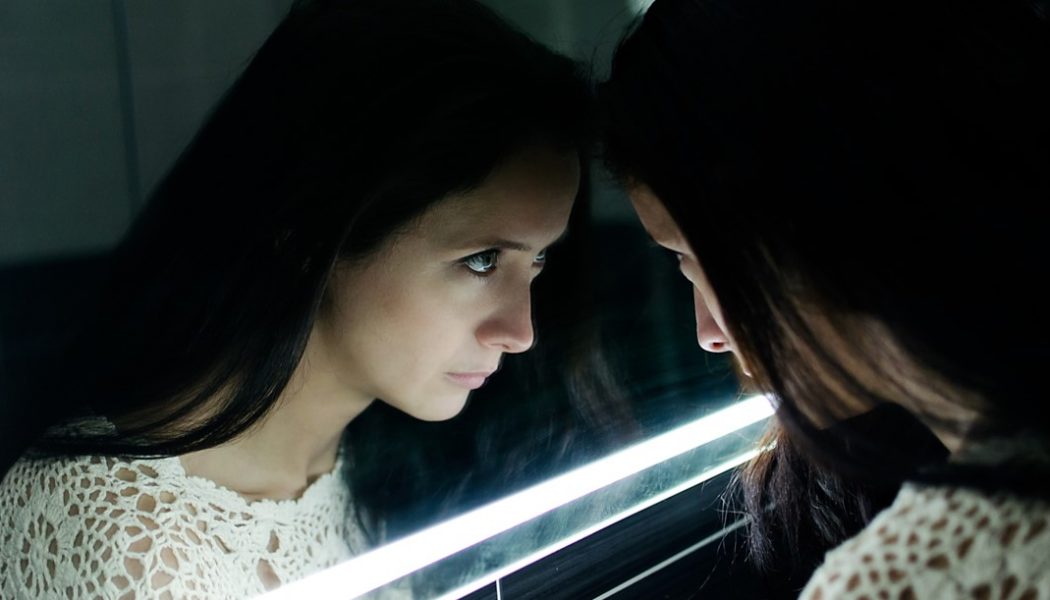 Have you been an atheist since college? Maybe High School or earlier? Congratulations from your recently awakened atheist counterparts who’ve spent most of our lives engulfed in religious delusion!

While many of you’ve spent decades enjoying Carl Sagan and Christopher Hitchens and not flinching when Highway To Hell plays on the radio, we bearers of long term religious delusion sat in pews, prayed on mats facing East, testified faith in Jesus, pilgrimaged to Mecca, read the horoscope pages, feared damnation, longed for paradise, trusted in Karma, and constantly attempted to communicate with our own particular non-existent beings. We genuinely thought we were right and that somehow, someway our holy texts contained truth. No kidding, we really believed it. We had doubts, but we were honestly deluded.

The difference then? We recent arrivals to lucidity remember living full, complex adult lives in a false reality. We looked at the world only through the kaleidoscopic scope of a religious worldview. We used intelligence and reasoning and logic every day, qualities often doubted by individuals appalled at the medieval beliefs and miserable views of morality we held. We loved deeply and concerned ourselves with making the world better, while in actuality propagating harm and ignorance. We weren’t bereft of IQ, we were profoundly misshapen by our upbringing and continued on our paths with the help of neurological biases, such as confirmation bias. We desperately needed help but would consider anyone who tried to help us see reality as an enemy of God and of our immortal souls.

Strategists have long appreciated the need to understand one’s opponent; for those of us who oppose civilization’s apparent slide toward theocracy and religious fundamentalism, an understanding of the advocates of those worldviews is needed. But one thing is distinctly unhelpful—imagining that one’s ideological opponents are necessarily craven, foolish, and cruel. That caricature may be true, but it does a disservice to the many we know who long to be kind, generous and compassionate. Their actions and beliefs could fairly be labeled craven, foolish and cruel, but that is not their intention. It’s more helpful to see their circumstances as pitiable and tragic. It’s more helpful to look in a mirror and see yourself before you saw the light.

Newly arrived atheists who’ve spent decades in delusion seem to have several reactions in common. A profound awareness of the years lost to an erroneous worldview is one. Awareness of the helpless plight of loved ones and friends who remain deluded is another. One realizes that the caring, intelligent people one lives with and around are a danger to themselves and others. They collectively vote for persons and policies that are antithetical to human wellbeing and the wellbeing of all life on this planet. We live with persons who put Trump and Duterte and Bolsonaro and Orban into office, who distrust science, who advocate against a woman’s right to govern her own body, who fear condoms more than AIDS. We see their intelligence and kind intentions warped toward cruel ends. We know that, whilst their actions are foolish, craven, and cruel, they are victims. They are deluded.

The movie character Forest Gump said “stupid is as stupid does”, and perhaps that will be a common retort to this article. While there is truth in that sentiment, it obscures a more comprehensive view of the issues at play. Christians frequently employ “evil” in such a manner, labeling all hard to understand mental pathologies and harmful actions with that biblical moniker and failing to consider that situation and motivation, and a variety of other factors were at work.

Understanding one’s ideological opponent is fundamental to effective engagement with that opponent. We atheists, particularly humanists, oppose the harm that springs from religion and long to be effective in our efforts to counter the harm. To me and to everyone else, I recommend jettisoning dismissive attitudes towards our deluded fellow earthlings and coming to terms with human victimization on both sides of the equation.