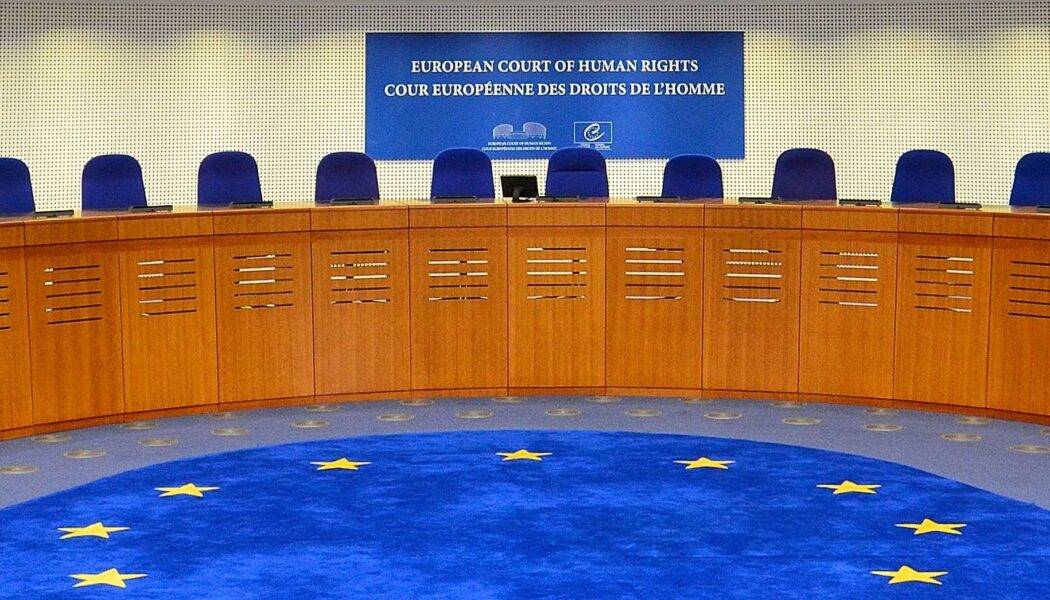 On February 15, 2021, the First Chamber of the European Court of Human Rights (ECtHR) posted on its publicly accessible website the fact that it had notified the Government of Greece of the application brought by the Atheist Union of Greece (our affiliate) in February 2018.

The announcement of the ECtHR includes a summary of the case, stating that the subject of the appeal is the way in which atheism is presented in the textbook of the religious class in Greece. In that summary, the ECtHR mentions the refusal of the Ministry of Education to replace the chapter on atheism with a more objective text that does not present atheism negatively. Instead, according to the ECtHR document, the content of the religious class was developed with the participation of representatives from the Greek Orthodox Church.

The ECtHR refers to the fact that the Atheist Union appealed to the Council of State in 2017 for the annulment of the ministerial decisions, requesting a joint trial with the applications of the plaintiffs in the case of Papageorgiou and others vs Greece. An urgent examination of the cases was also requested, ie before the start of the 2017-2018 school year.

However, the Plenary Session of the Council of State gave priority to an application for annulment, submitted later by Christian Orthodox plaintiffs, as a result of which it annulled the ministerial decisions and, considering that the course is obligatory confessional (indoctrinating), it canceled the lawsuit by the Atheist Union.

The Atheist Union appealed to the ECtHR, citing Article 9 (freedom of conscience) in conjunction with Article 14 (non-discrimination) of the European Convention on Human Rights, complaining that it was impossible to prevent contemptuous and sectarian allegations against atheism in the content of the religious class.

Based on this background, the ECtHR addresses the Greek Government as well as the Atheist Union of Greece with the question:

“Does the applicant’s inability to prevent the alleged ‘contemptuous and sectarian’ presentation of atheism in the religious course for the school year 2017-2018 violate the right to freedom of conscience of its members, which is enshrined in Article 9 in conjunction with Article 14 of the Convention?”

The case is at the stage of an attempt to resolve it amicably. If this settlement is not reached, the case will move to the next stage, a trial by the European Court of Human Rights.

This campaign has been mutually supported by AAI along with a second one: AAI’s support was paramount for the successful abolition of printing students’ religious views on high school certificates.
AAI is monitoring the situation and will continue providing support for this crucially important cause on the secularization of education.