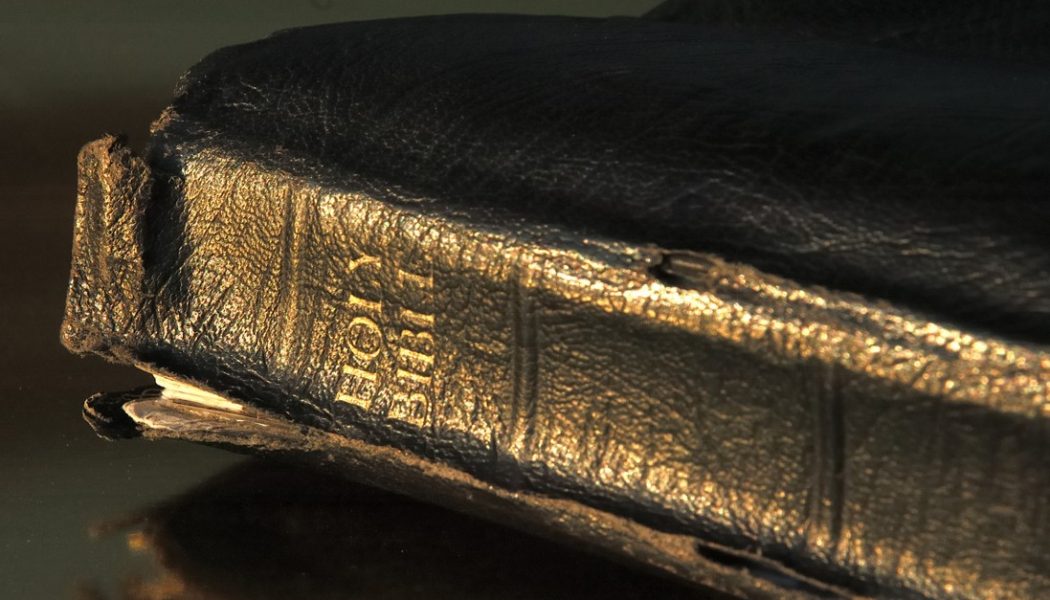 Let’s for a moment assume that God is real, and let’s take the Genesis creation story at face-value. Many people believe that Moses was the author of the book of Genesis but I wonder where Moses got the story from?

Moses was a prophet who spoke directly to God. He was not alive at the time of the creation so he must have got the creation story either from God or part from God and part from the tales humans passed down from generation to generation. However, there is one part that no humans could have witnessed—the five frenetic days of creation before Adam was made. Only God could have told humans about those five days.

When we look at those five days we find they are wrong in every particular. The Earth was not made before our sun, nor was it made before the stars, the stars are not lights in a firmament; there is no firmament, and there are no waters above it.

The day and night could not have been created before the sun since the sun, together with the rotation of the Earth, gives us day and night.

Life did not appear suddenly on the Earth over the course of a few days; several billion years passed between the earliest life forms and those we can see today.

The Genesis creation story is a comedy of errors, and that allows us to draw a confident conclusion—Moses did not get the story from God. Which leaves only one possibility; the story came from the imaginations of men.

Indeed, did God himself spring from the same creative well?