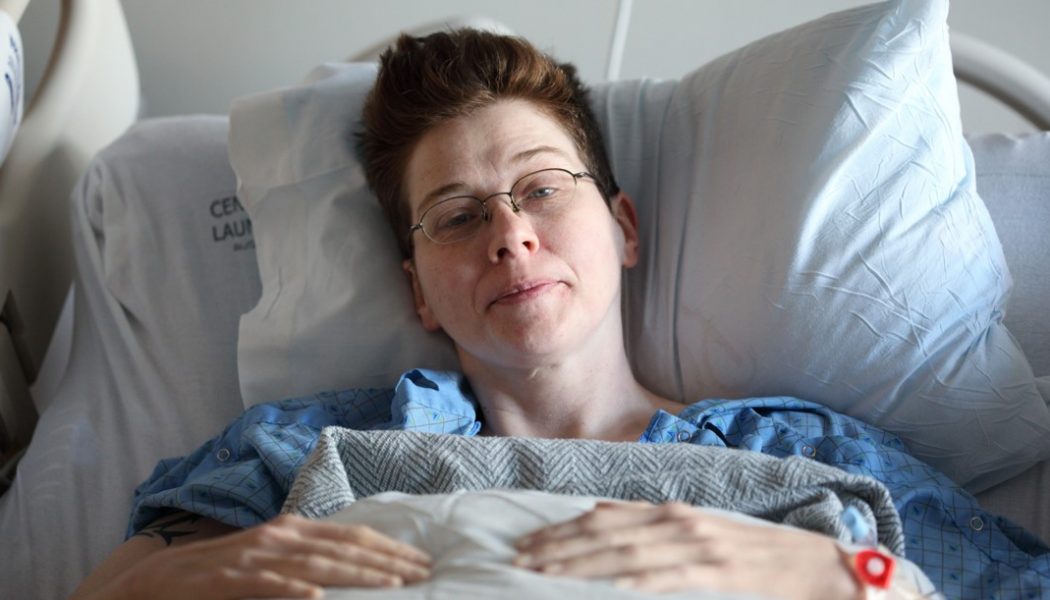 Christians and Muslims often smugly pronounce that they have a huge advantage over atheists.

When we atheists die we expect to become slush — we expect the lights to go out forever. For us, death is the end. But not for religious people. They believe they will be resurrected and then live forever. But is that belief really an advantage?

The problem for religious people is they cannot be certain where they will go for eternity. There are options that range from utter bliss to horror and perpetual torture. Religious people believe they will be judged and a decision will be made by God with no right of appeal. It is God’s decision and no human can know what decision he will make. This means every religious person faces death with agonizing uncertainty.

But it is completely different for atheists. We can face death calmly, like falling asleep. For atheists, death is just our final experience. We have zero fear of what will happen after we die.

The difference between theists and atheists is what they believe. Theists do not know there is an afterlife, they just believe it without a scrap of evidence. It is a belief that could make dying the most frightening experience of their entire lives.

It is a belief that may be their last and most sincere regret.