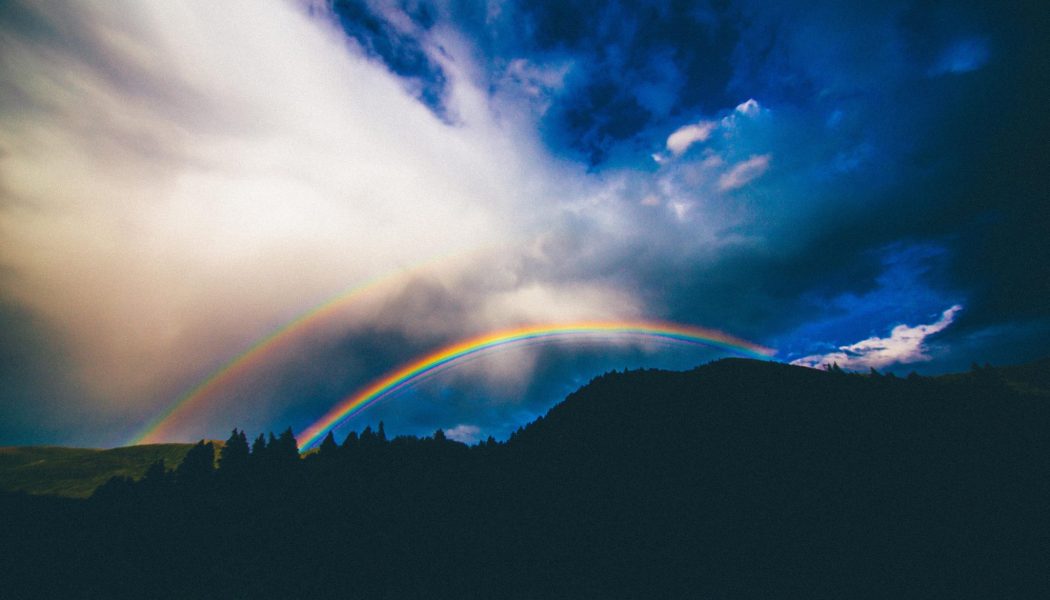 By all accounts God is a very smart and extraordinarily capable dude. He can make miraculous things happen just by thinking about them. He can design immensely complex things, such as life, in a heartbeat.

He is so capable that, if he wanted me to believe in him, I would. Absolutely no doubt. But I don’t believe in him so he either doesn’t want me to or doesn’t care.

It’s not just me. There are 1.1 billion other non-believers, 1.1 billion Hindus, 0.5 billion Buddhists and 0.8 billion assorted others who don’t believe in him either.

Even the 2.4 billion Christians and 1.6 billion Muslims who do believe in him, believe different things about what he is like, and how he wants us to behave. If such a capable god played a part in the belief of Christians and Muslims, you would expect, at the very least, they would agree on these very basic things. But they don’t.

Even more telling is this simple fact; a significant proportion of non-believers were once believers. If such a capable god played a part in their belief, we should not expect anyone would be able to find reasons to subsequently abandon their God-given belief.

There is only one reasonable conclusion; god plays no part in human belief—we do the all heavy lifting on our own. And that leads to a second conclusion, god does not want us to believe in him, or doesn’t care whether we do or not. But that conclusion cannot be right. If God has infinite love for us (or even a mild affection) he would care how we spend eternity and would be desperate to save us from eternal torture.

Surely, that leaves only one conclusion available to us. God does not exist. We invented gods and we invented religions, and we pass them from generation to generation.

Now that conclusion is coherent, and fully consistent will all the facts.