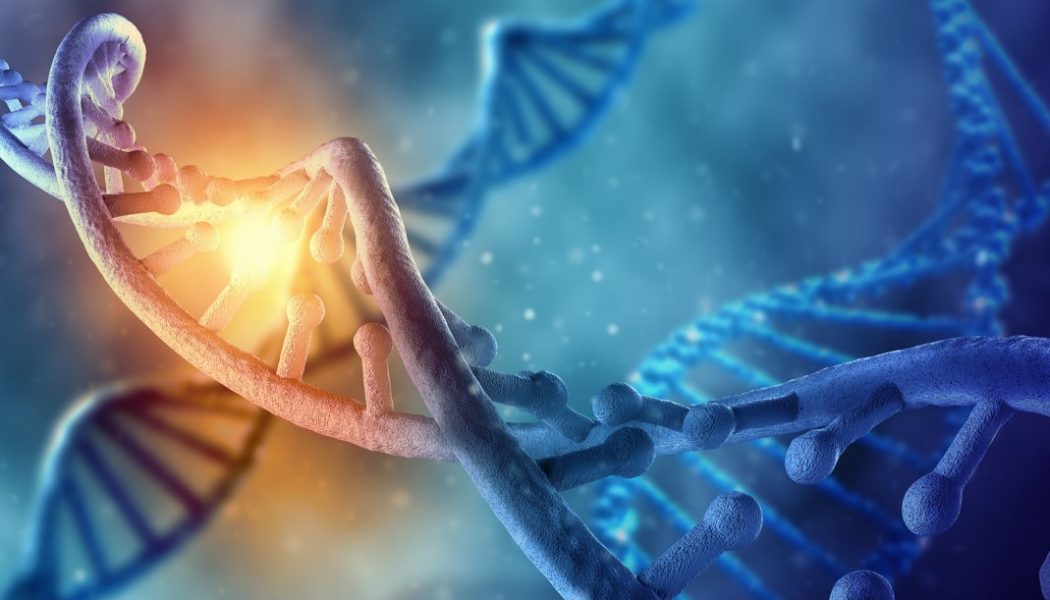 The genes that are dominant in any population, are those that are most successfully passed from one generation to the next. Eventually, the most successful genes will be found in almost every member of a population. The same is true of religions.

Changing environmental pressures can disadvantage previously successful genes, reducing their transmission to the next generation thus causing them to become less prevalent and eventually to exit the population. The same is true of religions.

Religions are suffering from adverse environmental pressures in many populations today. These pressures reduce their ability to infect young people and so diminish transmission between generations. The most important adverse pressure is readily accessible global information. It is now easy for young people to discover that:

1. It is OK to have no religion.
2. There are many religions but none can be shown to be true.
3. Religions cause deadly conflicts and human rights abuses.
4. Science shows some religious beliefs are false.
5. Science actually delivers benefits whilst religions only deliver promises.

These pressures will affect some populations and some religions more quickly than others but, in the long run, they will be fatal for most religions in the world today.

The future for religions

I suspect the only hope for long term survival is for religions to morph into something different. Something that satisfies human needs without denying the zeitgeist of the information age. My guess is we will see religions distancing themselves from the supernatural and embracing the natural; we’ll see retreat from outer space towards inner space–our minds, our emotions, and our relationships.

The survivors won’t be the most powerful but the most adaptable. And gods will be conspicuous, only by their absence.