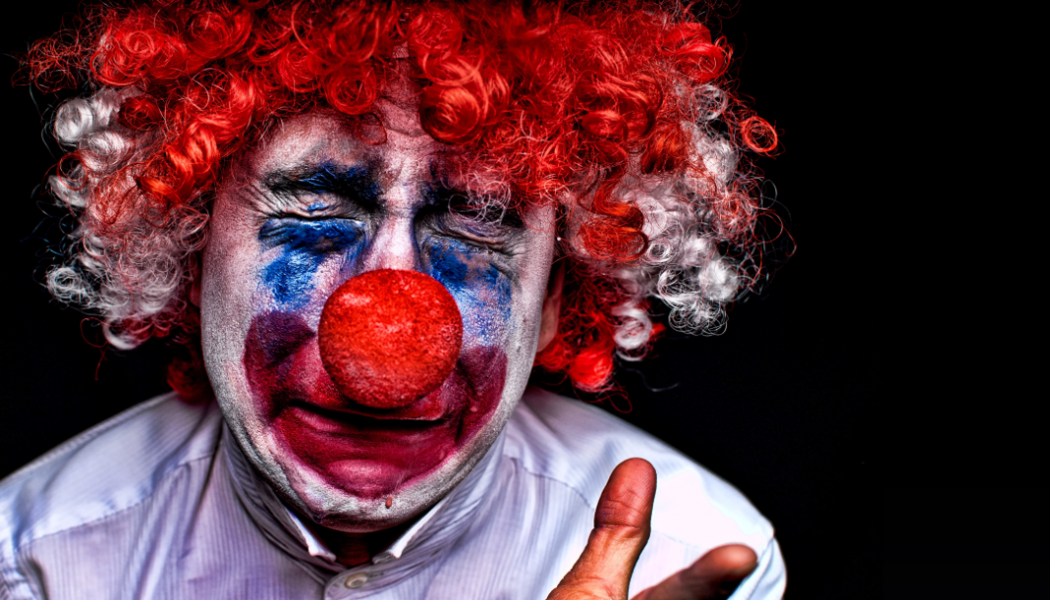 Let’s be honest, God is not a star when it comes to the brains department.

Apparently, within days of creation, he was outwitted by a crafty snake. Soon everything went pear-shaped and he regretted making humans. So he decided to try again and drowned almost every living thing. That meant unnecessarily killing millions of innocent creatures but worse than that, he kept eight of the original untrustworthy humans alive hoping Noah’s descendants would be better than the first lot. But they weren’t and it all went wrong again.

These events would be unfortunate for any creator but God apparently has the power of omniscience and STILL didn’t see the disasters coming!

God is not much better when it comes to making things. He made the penis with a foreskin and then realized it was a mistake that had to be cut off.

The Bible has plenty of examples of God’s errors and ineptitude that show him to be a dim and bumbling god. It is this reputation that contradicts a favorite Christian argument…

Christians often point to something complex, like DNA, or human beings and argue these things couldn’t have come about without an intelligent creator. But then they claim the dim and error-prone Jewish god was responsible!

If Christians really consider DNA too complex to arise naturally, why don’t they search for a super-smart god that does not make simple mistakes instead of wildly claiming the clownish god they were raised to believe in must have done it?