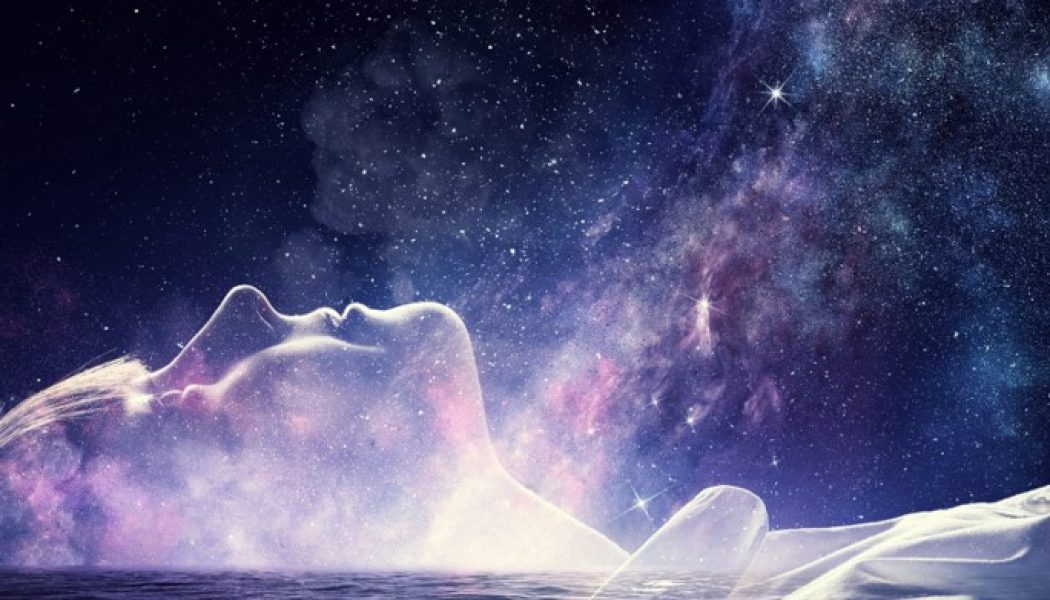 As far as I can see, every one of the thousands of gods humans have worshiped have one thing in common—they all initially revealed themselves to just one person. And scripture, if it was written, was written in that person’s local language.

For gods who earnestly wish every single human to be aware of them, that must be the worst possible way to become known.

The initial problem is for the first prophet to persuade his contemporaries that the voice he heard was from a real god rather than a dream, a delusion or narcotic-induced psychosis. If he succeeds, he has to build a strong local following to begin the daunting task of persuading hundreds of millions, or billions, of people across the entire world to agree, from the remote tribes of Amazonia to the vast multitudes of China.

At the very least, this task would take thousands of years, especially at a time when sailing boats were the most advanced form of transport available. During that time, the peoples of the world would invent their own gods and would need a great deal of persuading to switch their love and allegiance to an unknown foreign god.

It would be dangerous work. Missionaries would undoubtedly encounter people who would be unhappy to have outsiders attempting to turn them away from their beloved gods. People would be killed. If persuasion failed, there is the option of fighting wars to subdue communities and force them to accept the new god. Many lives would be lost.

Then there is the problem of language. Missionaries would need to find a way to communicate with people speaking more than 5,000 separate languages. They would need to translate scripture into hundreds or thousands of languages which would bring its own problems. It is often difficult to translate meaning exactly from one language into another, so misunderstandings would start to arise. And how could you stop well-meaning individuals making their own translations and introducing errors in the process?

It would be a nightmare. In fact, no sensible god would use such a method, especially when we could all think of several ways the goal could be achieved safely, reliably and very much more quickly.