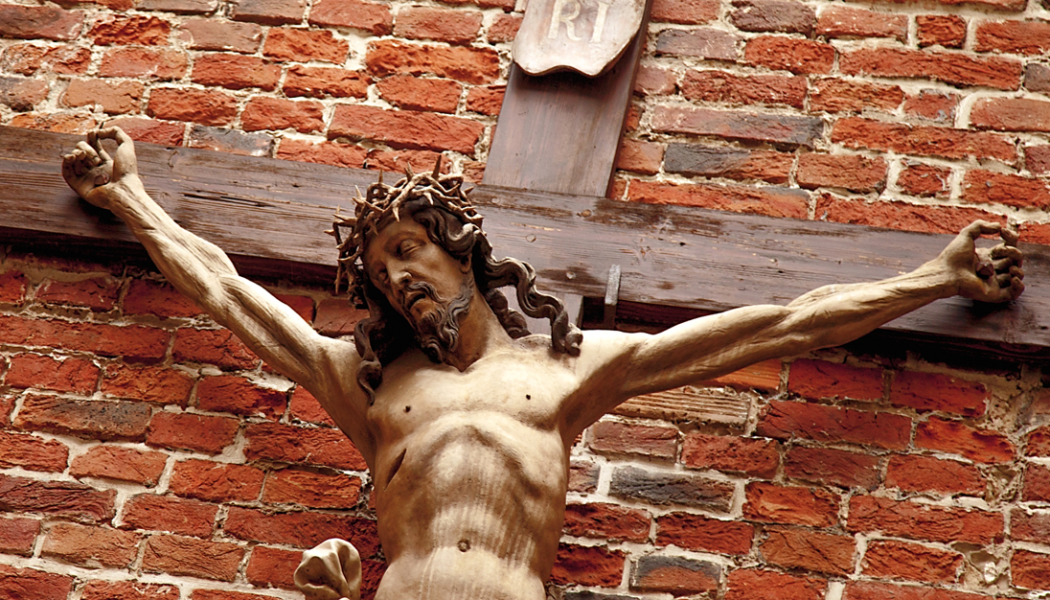 There is very little that we can prove in this world. We can look for evidence to support claims people make and when there is robust supporting evidence, and no contrary evidence, we can conclude a claim is probably, but not definitely, true.

However, it is easier to prove something is false—all you need is one piece of contradictory evidence. So, what about Christianity? Is there evidence that contradicts, or casts grave doubt on Christianity? I think there is rather a lot.

To keep this article brief, I will describe the falsifying evidence without giving all the sources and details but, actually, most of it is so well-known, that even Christians should be aware that this evidence exists.

But that is all Christians have.