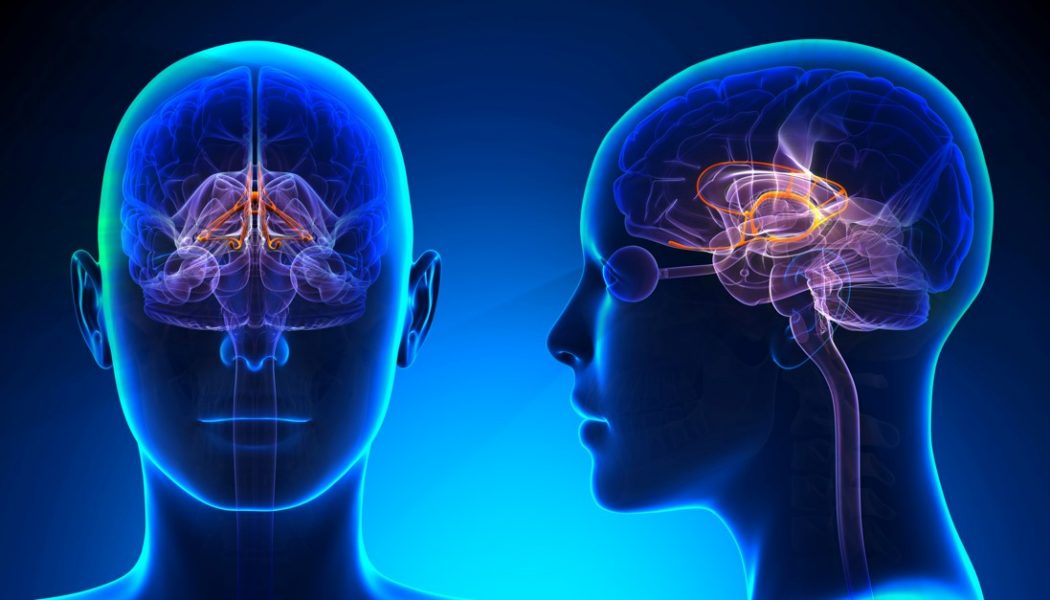 If you ask people why they believe in God, most will give you a reason derived from logic (however, tortured and broken it may be) but a sizable minority, ignore logic and rely entirely on their feelings. The question is, are feelings a valid way to determine what is true?

I have no reason to doubt that this person really does experience feelings, but what are feelings, and what conclusions can you draw from them? There is quite an extensive scientific literature on the subject. Feelings arise from the release of chemical signaling molecules—neuropeptides in the brain and hormones in the bloodstream. The feeling you get depends upon the mix and quantity of chemicals released and can range from acute fear to utter bliss. Our emotions are real, they are made of chemicals and they emanate from deep in our brains, far from the rational Frontal Lobe.

These chemicals also send signals to your body to prepare it for something that is happening or about to happen, for example, for eating, running, sex or pain.

The release of chemicals is triggered by the brain, specifically by what the brain believes is happening. But there is a problem—the brain is rather easily mistaken. For example, the brain might believe you are about to have sex and trigger all the right hormones but actually you are only dreaming or watching pixels change color on a PC monitor!

Or the brain might believe a large spider is approaching and trigger fear and flight hormones only to discover it was a falling leaf. I expect everyone can relate incidents in which strong emotions were triggered by a false alarm.

Actually, even a suspicion can be enough to set the brain off. The suspicion that your partner has been cheating on you might be enough to create powerful emotions.

There are two points here; feelings are triggered by beliefs and the brain is easily fooled into believing things that are not true.

So when someone says they feel God in their heart, they are really saying, when their brain believes God is present it triggers a cascade of neuropeptides that make them feel fantastic. Logically, this is the same as saying, “I believe in God because my brain rewards belief in God”.