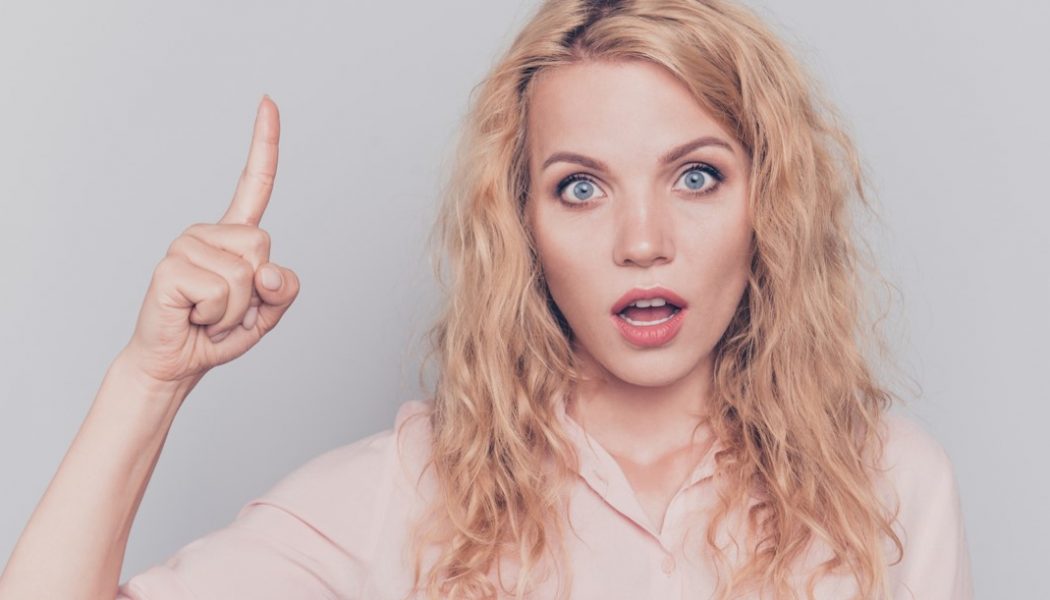 When I hear atheists saying people have to be stupid to believe in God, I am reminded of Christians who say you can’t have morals without God.

Both statements are crass because the evidence is abundant. There are plenty of atheists with high moral values and plenty of smart people who believe in God.

But there is no evidence that God exists and almost all versions of God mandate belief in a magical, chaotic and undetectable supernatural realm. How can smart people believe things like this with no evidence?

It is easier to explain this by analogy. There is no doubt that smoking is harmful to our health. There is plenty of validated evidence that smoking significantly increases the risk of emphysema, chronic bronchitis, heart disease and several forms of cancer. Yet we probably all know smart people who smoke.

Belief in God is a preference, just like preferring chocolate ice cream to vanilla and no-one is obliged to justify their preferences.

But why do we manipulate facts to justify doing things that we probably would not do if we took the facts at face value? It is because our preferences drive our behavior—we seek to satisfy our preferences so we can end up, not in charge of our beliefs, but as a slave doing their bidding. Fortunately, there is plenty of evidence that our preferences can change and we can influence the process.

One way to do this is not to focus on the facts—when you do this confirmation bias and a heap of other cognitive biases will steer you toward beliefs that satisfy your preferences. Instead, think about your preferences and ask yourself how you would see the facts if your preferences were different.

You don’t have to be a slave to your preferences.