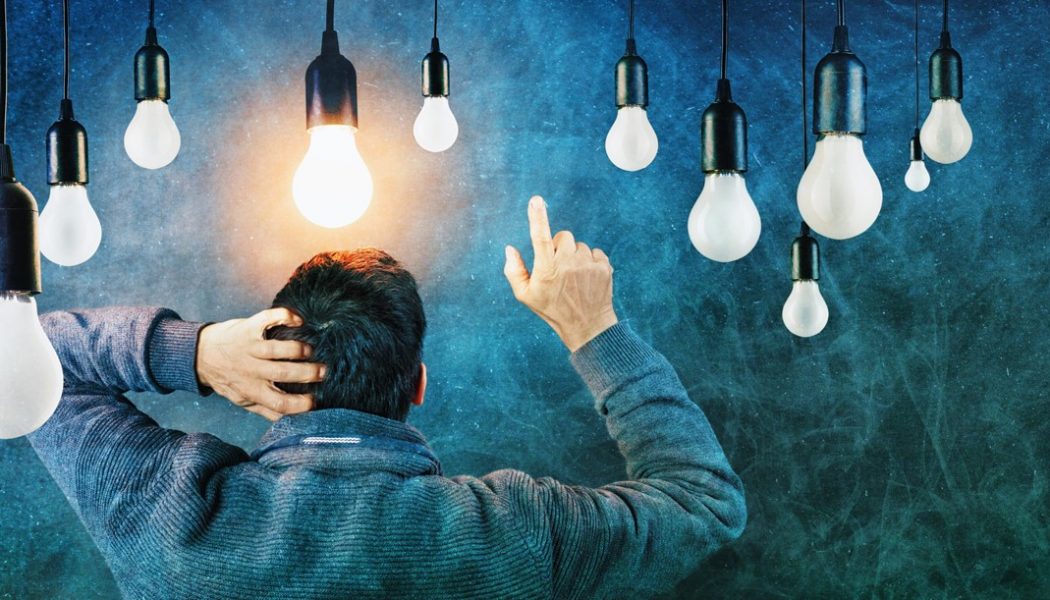 I am an atheist but I often find myself disagreeing with other atheists. There are good reasons to be an atheist and there are bad reasons. Here are ten commonly heard bad reasons:

“My mum got sick, we all prayed for hours but she died”
“I’ve never seen God.”
“I prayed daily for God to reveal himself but he didn’t.”
“There are contradictions in the Bible.”
“God permitted slavery.”
“Babies are born with terrible abnormalities.”
“The Genesis creation story has been proven wrong by science.”
“There is no evidence that Jesus ever existed.”
“We know men invent gods.”
“God is supposed to love us but he allows natural disasters to kill us.”

That’s it. That is all you need.