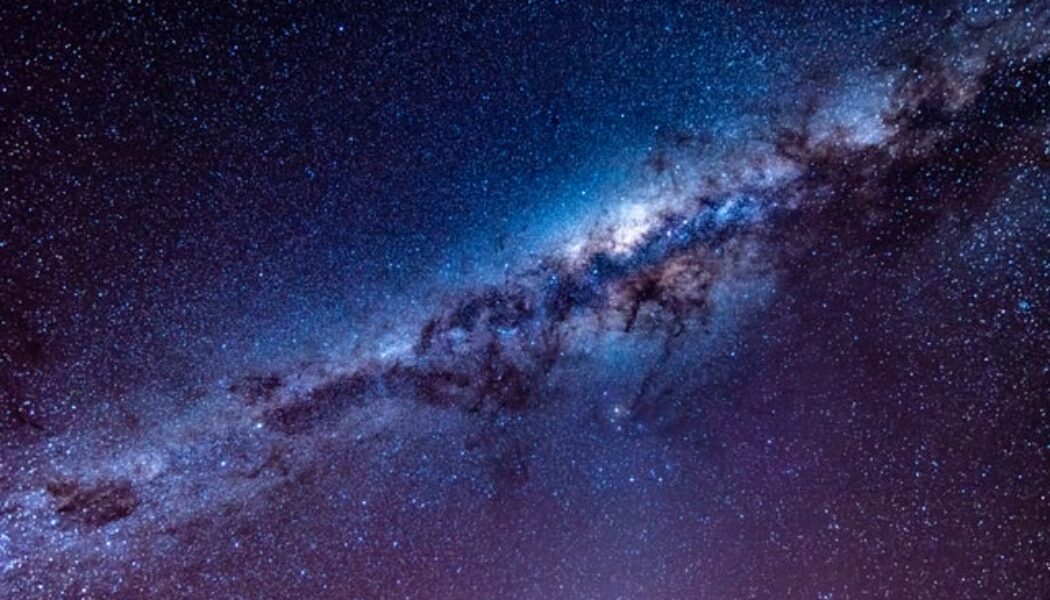 Test #1: The God hypothesis which puts humans at the center of creation, would predict a separate creation for humans. Before all scientific discoveries were made, if you’d ask any enlightened theologian about the nature of the world we live in, he’d most likely say that humans were created separately from other animals, the planet we live in is either the only one or at least one of very few.

Whereas the No-God hypothesis would predict the emergence of humans from purely natural causes, our planet doesn’t necessarily need to be the only one, and we should not have any added intrinsic value in composition compared to other animals.

Reality puts Earth as one planet of 700 quintillion planets (only in the observable universe) that was formed from natural collisions 10 billion years after the Big Bang, humans share 99% of genes with other closely related animals, humans were not created separately from non-human animals, and the diversity of life is explained by natural processes unguided by transcendental creation. Test number 1 has a clear winner.

Test #2: The God hypothesis that asserts the existence of a God who cares about humans and wants to have a personal relationship with them, intuitively predicts a God that will reveal himself to every single human in a compatible way because he loves them and wants them to know the truth.

The No-God hypothesis predicts that the only concepts of Gods that will make it through time are the ones that are invisible, undetectable and has no effect whatsoever on the natural world, because the hypothesis asserts that there is no such a God. All alleged personal experiences would then come up from natural processes in the brain, and thus it predicts that each has his own subjective experience.

In reality, there are more than 4300 religions in the world, each adherent to each religion claims to have different personal experiences incompatible with each other. A small note to people already writing in the comments: “But God doesn’t reveal himself to people so that he doesn’t affect their free will”, what about the free will of the Israelites that God used to reveal himself to them  4000 years ago? If a person is getting raped against her will, her free will is already being violated, God revealing himself to the perpetrator and making him stop will shift the violation of free will from the victim to the perpetrator, but it seems like the all-good God prefers taking the side of the criminals and not violate their free will.

Test #3: The God-hypothesis that asserts the existence of an all-powerful God intuitively predicts violations of the natural world every now and then, for humans to know that there is an all-powerful God out there not bounded by the laws of nature, and there wouldn’t even be any rational materialists or naturalists because they would be proven wrong each minute in front of their eyes via miracles. The No-God hypothesis predicts that everything would be according to the laws of nature.

In reality, the supernatural has never been detected under proper observation (Check James Randi’s 1 million dollar prize to know more), and since the invention of the camera, there doesn’t seem to be any recorded miracles, compared to the chaotic stories that figure in the holy texts. We’ve never seen a person having a limb magically regrow, and we never will. The closest to that is to see some oil dripping on a statue or some figure appearing on a toast.

Test #4: The God-hypothesis predicts high effectiveness of prayers, seek and you shall find, ask and it will be given to you.
The No-God hypothesis predicts that all prayers to Gods will be as effective on the natural world as praying to a tree, apart from the psychological effects that it has on the people praying or have been told to been prayed for.

The reality is, statistics show that prayers are as effective as random chance, which is to say are not effective at all. The largest study on this matter was done by Harvard Medical School known as the Step project, which lasted for over a decade, it showed that praying for heart surgery patients has absolutely no effect on the result. Perhaps telling someone that we prayed for them may boost their optimism which later turns out as either a placebo effect or the power of suggestion, but the prayer itself shows no effect at all.

Test #5: The God hypothesis asserts a God who wants his creation to understand his mind through the scientific study with famous quotes like: “A bit of science distances one from God, but much science nears one to Him.” So it predicts that the more we understand the natural world, the more it points to God.

The No-God hypothesis predicts that the more we understand how the natural world operates, the less it points to a God and the less we’re likely to believe in him.

The reality is, today when we’re at our highest in scientific understanding, humanity has the highest percentage of atheists throughout history. Take for example a country with a Christian majority like the US, 93% of elite scientists are atheists, and more than 99% of elite philosophers are atheists.

Test #6: The God hypothesis predicts that the message of the all-wisdom creator will be filled with the best moral and scientific insights that will be valid in all places at all times regardless of the culture and background, and the content will not contain any misinformation or contradiction. The message of the creator is also expected to be as clear as water so that it does not be turned for political or social or personal gains.

The No-God hypothesis predicts that all the attempts to project “scriptures” to Gods would be as useful as the moral sense and scientific understanding of the culture where the texts emerged, that is to say, that they will be prone to contradictions and scientific inaccuracies. And for those scientific inaccuracies not to completely destroy the religion, those scriptures will most likely be written in a vague way full of ambiguity so that anything can be twisted to mean anything.

The reality is, whatever religious text you wanna take, there are more verses the followers of the religion disagree on than verses agreed on. There are more Christian sects than Bible verses, and the most “wrongly understood” book in history is probably the Quran. Contradictions are religious scriptures’ second name, and scientific illiteracy is probably their third. And I’ve made whole posts exposing the moral bankruptcy of religious scriptures so I won’t develop here, you already know where to look.

Proponents of the God-hypothesis will twist their theories so that it aligns with reality as their original predictions don’t match it. This is just like when you’re in a maths test and the answer is given in the question and you just need to find your way through it, but you got the wrong answer so you start adding and subtracting random numbers so that your method fits the answer intended, that’s the antithesis of the scientific method, just like religious magical thinking is the antithesis of scientific skeptical evidence-based thinking.