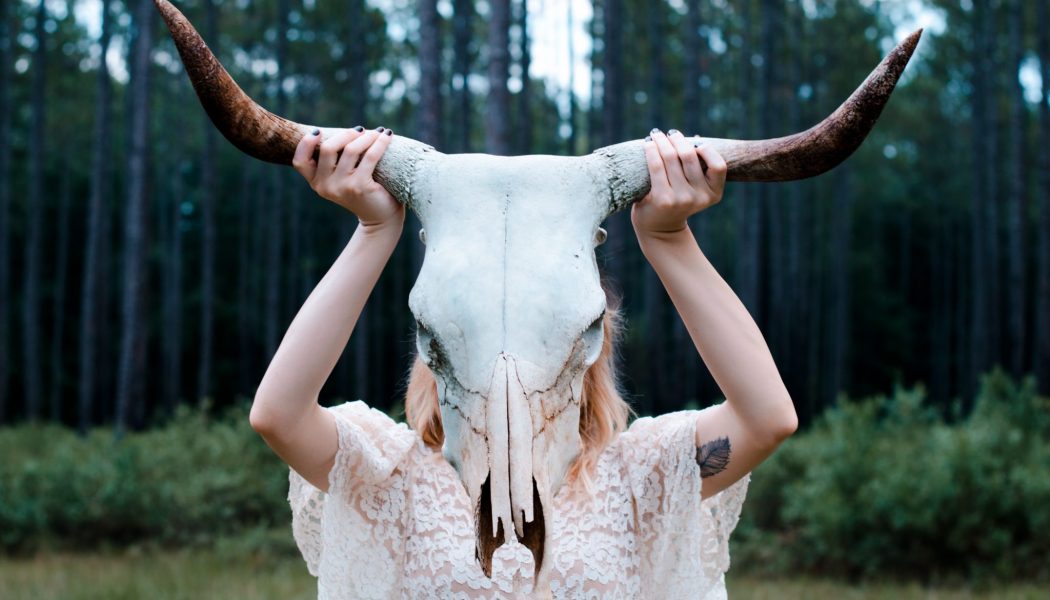 It is uncontroversial that the Sumerians invented their pantheon of gods and their elegant myth explaining the creation of the world. They believed the goddess Nammu gave birth to her husband Anki. They had a son, Enlil, who made the world from his own parents.

It is uncontroversial that the Aztecs invented their pantheon of gods and their rather more bellicose creation myth. In their myth, the god Ometecuhtli gave birth to itself and to four children who engaged in an epic battle with the sea monster Cipactli. When the monster was defeated they used its body to make the world.

It is uncontroversial that the Germanic people invented the Norse gods and their myth that Odin created the universe from the body-parts of the ice giant, Ymir. His body became the Earth, his blood the rivers and seas, his hair the trees and his skull formed the heavens.

There are dozens more creation myths from around the world. They share several common features—they involve gods and magic and they conflict with our modern, scientific understanding of how the universe developed. So we know they are works of imagination, not of science. Nor can they be revelation from gods, as people have sometimes claimed.

All these myths were revered as sacred truth by millions of people over thousands of years but we no longer debate whether these stories are true. And when we dismissed the creation myths we simultaneously dismissed the characters in these stories—the gods and the other magical entities. They are the mythical characters of mythical stories.

Strangely, there is one creation myth that retains traction. Science shows unequivocally that it cannot be true and it contains all the hallmarks of myth—a god and a pantheon of fantastical characters with deep veins of magic running throughout.

I know I would.